A knife-wielding man has killed four staff at police headquarters in the centre of the French capital, Paris, the BBC reports.

The attacker, who has not been named but is said to also be an employee there, was later shot dead by police.

Witnesses described scenes of panic, with many people fleeing the building in tears. The area in the île de la Cité has been sealed off.

The attack comes a day after police went on strike across France over increasing violence towards officers.

There has been no official statement so far on a possible motive for the attack. 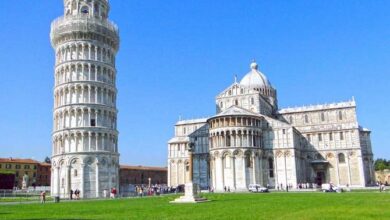 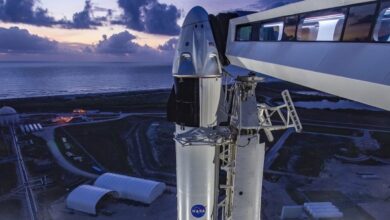 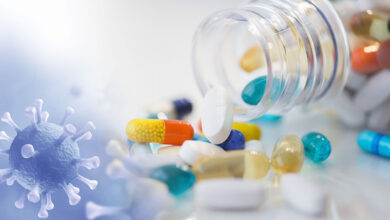