Barcelona have signed French World Cup winner Antoine Griezmann from Atletico Madrid for 120 million euros ($135 million) on a five-year deal after paying his release clause, the La Liga champions said in a statement on Friday.

“The player will sign a contract with his new club for the next five seasons, through to 30 June 2024, with a buyout clause of 800 million euros,” the club added. 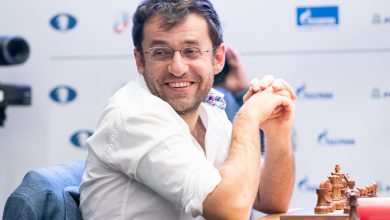 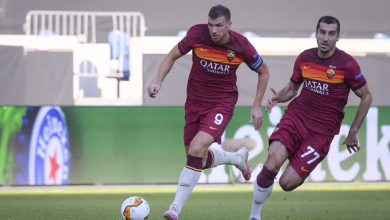 Roma crash out of Europa League 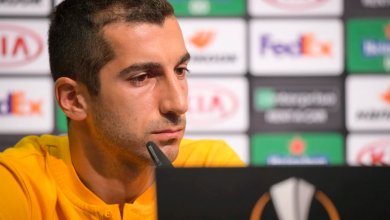 Henrikh Mkhitaryan: Roma one of my best seasons 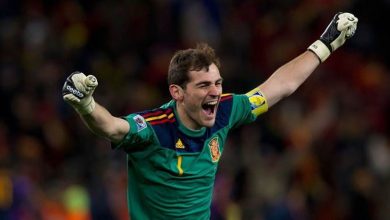 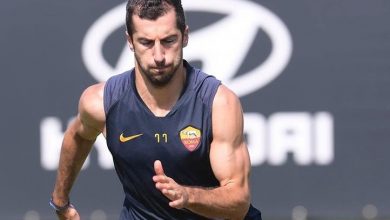 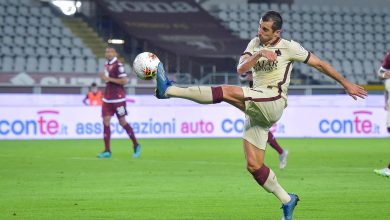