Arsen Julfalakyan wore a T-shirt commemorating the Armenian Genocide centennial at the award ceremony. He posted the photos on Facebook and said he dedicates the victory to the 1.5 million victims. 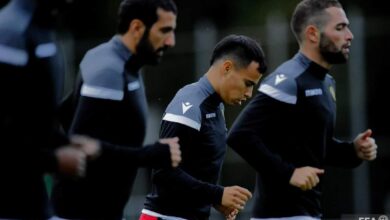