The former Arsenal and England midfielder Jack Wilshere has announced his retirement as a player at the age of 30 and will be confirmed next week as the Arsenal Under-18s head coach, The Guardian reports.

Wilshere, who made 13 Danish league appearances for Aarhus last season, the most recent in May, also played for Bolton, Bournemouth and West Ham.

He won 34 caps, was part of England’s squad at the 2014 World Cup and an impressive career would have been even more successful but for injuries. Wilshere came through Arsenal’s academy and made almost 200 appearances for the club.

He will work with Arsenal’s Under-18s alongside Adam Birchall and Julian Gray, two other former players who started their careers at the club.

Wilshere wrote in a lengthy message on Twitter: “Today I am announcing my retirement from playing professional football: It has been an unbelievable journey filled with so many incredible moments and I feel privileged to have experienced all that I did during my career. From being the little boy kicking a ball around in the garden to captaining my beloved Arsenal and playing for my country at a World Cup. I have lived my dream.

“In truth it has been difficult to accept that my career has been slipping away in recent times due to reasons outside of my control whilst feeling that I have still had so much to give. Having played at the very highest level I have always held such huge ambitions within the game and if I am truthful I did not envisage being in this position at times. However, having had time to reflect and talk with those closest with me I know that now is the right time and despite the difficult moments I look back on my career with great pride at what I have achieved.” 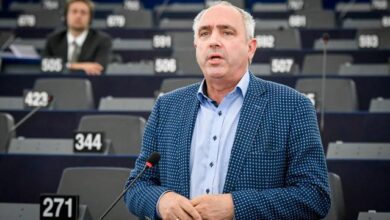