Archaeologists in Italy have discovered the remains of nine Neanderthals who may have been hunted by hyenas, in a prehistoric cave south-east of Rome, the BBC reports.

The fossilized bones, which include skull fragments and broken jawbones, were found in the Guattari Cave in the coastal town San Felice Circeo.

Neanderthals, a close ancient cousin of Homo sapiens, are believed to have died out about 40,000 years ago.

However, small traces of their DNA still exist in modern humans.

Mario Rolfo, a professor of archaeology at Tor Vergata University, said most of the Neanderthals had been killed by hyenas and dragged back to their cave den as food.

“Neanderthals were prey for these animals,” the Guardian quoted him as saying. “Hyenas hunted them, especially the most vulnerable, like sick or elderly individuals.”

Italian Culture Minister Dario Franceschini described the find as “an extraordinary discovery which the whole world will be talking about”.

“These findings will help to enrich studies on Neanderthals,” he said.

A smaller number of remains were found by chance in the Guattari Cave in 1939, making it “one of the most significant places in the world for the history of Neanderthal man”, the ministry said.

The cave had been closed off by an ancient earthquake or landslide, allowing the preservation of its contents. 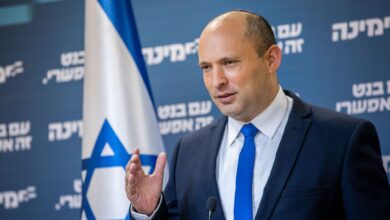 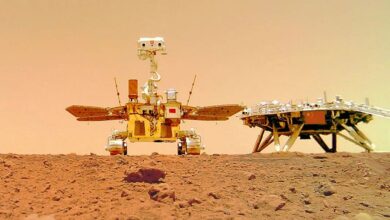 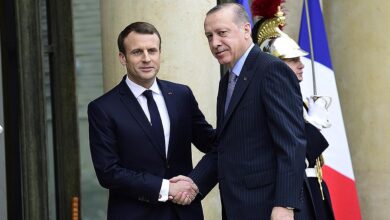 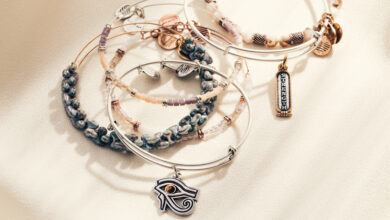