Boris Johnson has said he will press on “undaunted” with Brexit on 31 October, despite losing a crunch Commons vote, the BBC reports.

The prime minister must now ask the EU for an extension to that deadline after MPs backed a motion designed to rule out a no-deal exit by 322 votes to 306.

He told MPs: “I will not negotiate a delay with the EU and neither does the law compel me to do so.”

He vowed to bring in legislation on Monday to implement the deal he struck with Brussels this week.

MPs could also be given another vote on the deal on Monday, if Commons Speaker John Bercow allows it. 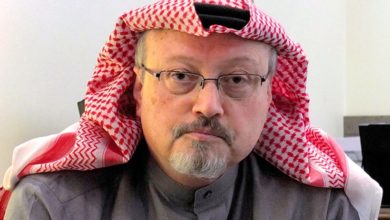 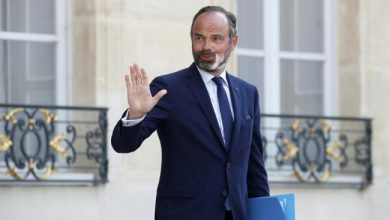 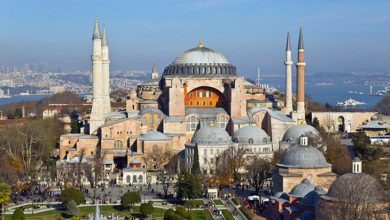 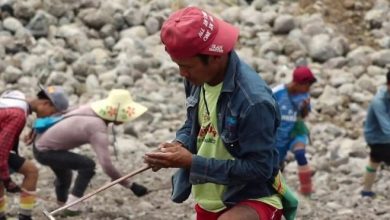