Apple has unveiled its iPhone 11 range of handsets, which feature more cameras than before and a processor that has been updated to be faster while consuming less power, the BBC reports.

In typical Apple fashion, the company played up improvements to the battery life, camera system and hardware under the hood of the new phones. But on the surface, the new iPhones do not look radically different than the previous year.

The iPhone 11 Pro and iPhone 11 Pro Max models feature an improved camera system, with three cameras on the back of the phone, and better battery life than previous models.

Apple also revealed a new version of its smartwatch, which features an “always on” display for the first time.

The Series 5 Watch adjusts how often it refreshes the screen to as little as one frame per second as well as dimming the image to promise the same 18-hour battery life as the previous version. 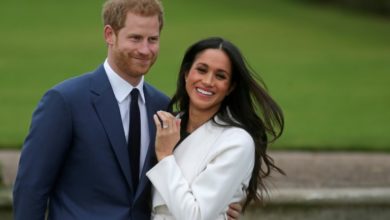 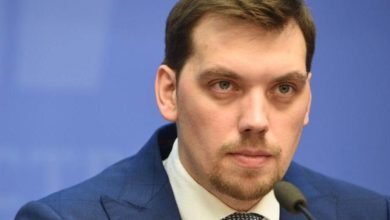 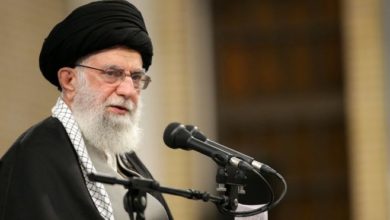 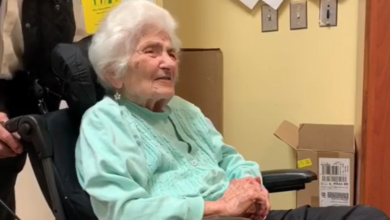 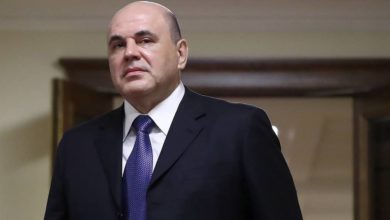 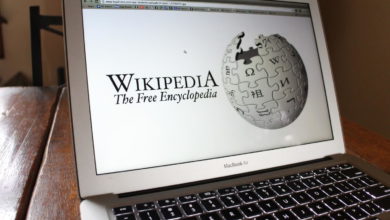