The Bulgarian Trud Daily has fired the journalist, who revealed facts proving Azerbaijan’s support for terrorists in Syria.

Dilyana Gaytandzhieva said in a Facebook post she was fired a few days before going back to Syria to continue her job.

“Today after I was interrogated by the Bulgarian National Security Agency about the secret documents, which were leaked to me about the weapons supplies for terrorists in Syria, I was fired by Trud Daily, just few days before going back to Syria to continue my job,” Gaytandzhieva wrote.

In a report published by Trud Daily in July Dilyana Gaytandzhieva said “at least 350 diplomatic Silk Way Airlines (an Azerbaijani state-run company) flights transported weapons for war conflicts across the world over the last 3 years.”

According to the report, the state-run airline  carried on-board tens of tons of heavy weapons and ammunition headed to terrorists under the cover of diplomatic flights.

The leaked files included correspondence between the Bulgarian Ministry of Foreign Affairs and the Embassy of Azerbaijan to Bulgaria with attached documents for weapons deals and diplomatic clearance for overflight and/or landing in Bulgaria and many other European countries, USA, Saudi Arabia, UAE, Turkey, to name a few.

According to the documents, Silk Way Airlines offered diplomatic flights to private companies and arms manufacturers from the US, Balkans, and Israel, as well as to the militaries of Saudi Arabia, UAE, and the military forces of Germany and Denmark in Afghanistan and of Sweden in Iraq. 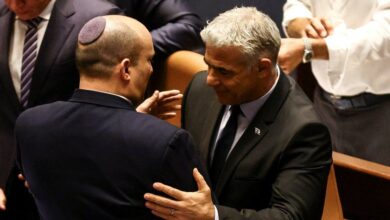 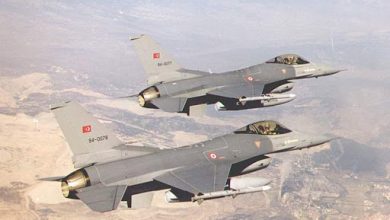 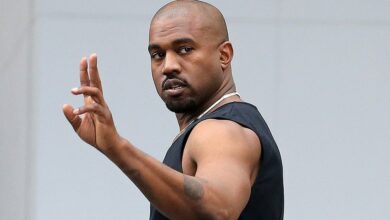 Kanye West sued over claim of illegal sample on ‘Donda 2’ 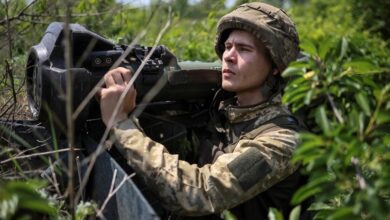 UK pledges an extra £1bn in military support to Ukraine Turkey pushes Finland and Sweden on extradition after NATO deal