As the artistic director of the festival Raffi Movsisyan informed, this year 200 films will be presented in five categories of the competition program, and over 400 feature-length and short animated films and movie-reels will be screened in the frames of the festival.

The festival will open with the premiere of French director Stephen Burley “Mechanics of Heart” and the director will attend the premiere.

In addition, the festival will celebrate the 90th anniversary of the famous Armenian artist and animator Valentine Podpomogov. It is planned to make the retrospective screening of his films.

About 25 guests from India, France, Italy, USA, Russia and elsewhere visited the festival. According to Movsisyan, screenings this year will be held in Yerevan’s “Moscow” cinema, “Narek” cultural center and Yerevan State Institute of Theater and Cinema.

New York returns $19m worth of stolen art to Italy

Mysterious like the universe: Starmus VI festival opens with a concert in Yerevan 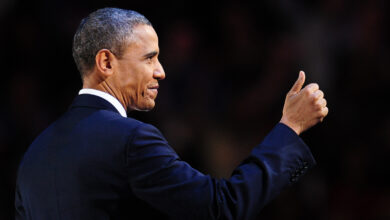