A court in Azerbaijan on Monday sentenced three people to life in prison and another 26 to lengthy jail terms on charges of plotting attacks during the Eurovision Song Contest last year, AFP reports.

A source at the court for serious crimes in the capital Baku told AFP that three Azerbaijani citizens were given life sentences, while the remaining defendants were sentenced to jail terms of between nine and 15 years.

Monday’s hearing brings to at least 36 the number of people convicted on charges of planning attacks during the Eurovision, which Azerbaijan hosted in May 2012, after seven others were found guilty at earlier hearings.

The security ministry in the tightly controlled Caspian Sea country claimed to have foiled a bid to stage “terrorist” attacks during the glitzy songfest and arrested some 40 suspects.

The ministry said at the time that the group had links with neighboring Iran and was planning attacks on the concert hall where Eurovision was held, as well as on Azerbaijani President Ilham Aliyev, police buildings, hotels used by foreigners and mosques and other religious sites. 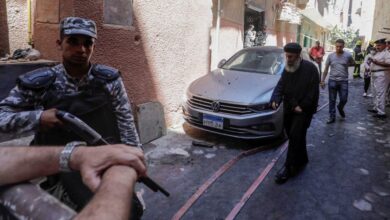 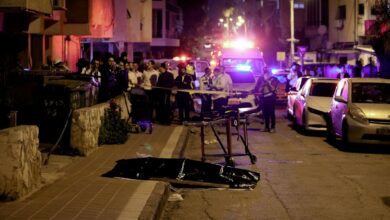