“Vazgen Manukyan will be the opposition’s candidate for the post of Prime Minister. After Pashinyan’s resignation, we want to create a transitional government, which Manukyan will head,” leader of the Hayrenik (Homeland) Party Artur Vanetsyan told reporters after the meeting of the council of the 17 parties.

According to him, Vazgen Manukyan will present his platform at the meeting of the opposition on December 5.

Meanwhile, Prime Minister Nikol Pashinyan has indicated on many occasions that he has no intention to resign.

The protests against PM Pashinyan were triggered by the signing of a trilateral statement on cessation of hostilities in Nagorno Karabakh. 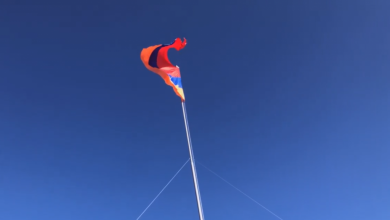