Facebook has removed 589 Facebook accounts, 7,906 Pages and 447 accounts on Instagram that were involved in coordinated inauthentic behavior. This network originated in Azerbaijan and focused primarily on domestic audiences.

While the individuals behind this activity used fake accounts — some of which had been already detected and disabled by our automated systems, they primarily relied on authentic accounts to create Pages designed to look like user profiles — using false names and stock images — to comment and artificially boost the popularity of particular pro-government content.

This network appeared to engage individuals in Azerbaijan to manage Pages with the sole purpose of leaving supportive and critical commentary on Pages of international and local media, public figures including opposition and the ruling party of Azerbaijan, to create a perception of wide-spread criticism of some views and wide-spread support of others.

” From what we’ve seen, it appears that most of the engagement these comments received were from within this network of Pages themselves. Our analysis shows that these comments were posted in what appears to be regular shifts during working hours in Azerbaijan on weekdays,” Facebook said.

This network posted primarily in Azerbaijani, and also in Russian and English. Their comments frequently touched on local and regional news and events, politics, government policies, tensions between Armenia and Azerbaijan, Armenia’s actions during past escalations in Nagorno-Karabakh, praise of President Ilham Aliev and the New Azerbaijani Party, criticism of the opposition party and leaders accusing them of treason, and denials of human rights abuse allegations in Azerbaijan.

“We identified this network through an internal investigation into suspected fake engagement activity in the region. Our investigation linked this activity to the Youth Union of New Azerbaijani Party,” Facebook stated. 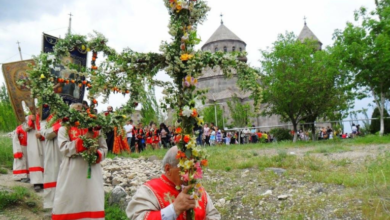 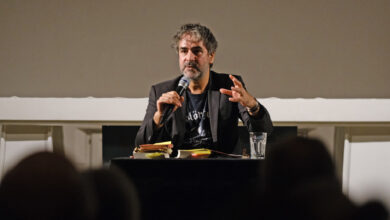