The tech entrepreneur’s Initialized Capital firm is a key investor in Gloria, an app that looks to ease soccer scouting by providing a platform where players in remote areas can submit standardized material and get noticed in the industry, Bloomberg reports.

The app, created by two Argentine entrepreneurs based in Silicon Valley was set to launch its beta version on Monday in Buenos Aires.

The company is starting with a partnership with Argentina’s Superliga, which encompasses 24 clubs including legendary Boca Juniors and River Plate. Germany and Spain are the next targets for the venture.

To make money, the app may charge users for premium features and offer sports-related advertising.

“Over half of the world’s population is a fan of football, so the market is obviously massive,” Ohanian said in a statement. “The promise of this app isn’t just to entertain football fans, but to also surface the next generation of talent – male 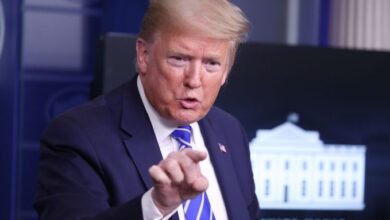 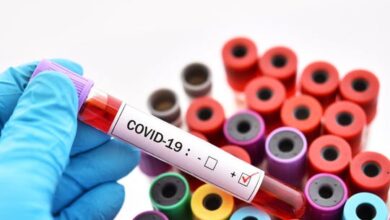