American Armenian pop star Cher (Cherilyn Sarkisian ) has taken to Twitter to condemn the murder of Armenian priest in Syria.

“If ISIS is back, you & Erdogan brought them‼️You helped Erdogan massacre Kurds. People will suffer and die. ISIS murdered an Armenian priest and his father. Did Erdogan buy you with money and power, both⁉️” Cher wrote on Twitter.

Pastor of the Armenian Catholic Community of Qamishli, Father Hovsep Bedoyan and his father Abraham Petoyan Bedoyan were killed on Monday on their way to Deir ez-Zor. A deacon of the church was also injured in the attack.

ISIS terrorist organization claimed responsibility for the killing of the priests. 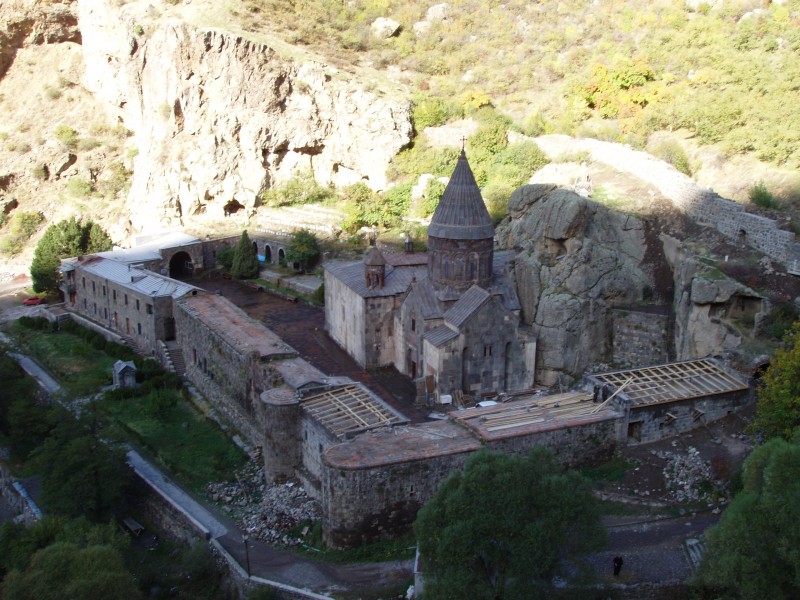 Number of Dutch visits to Armenia 98.6% up 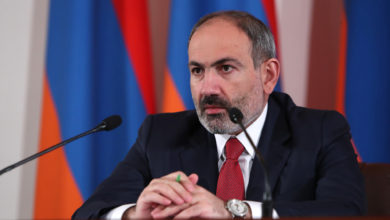 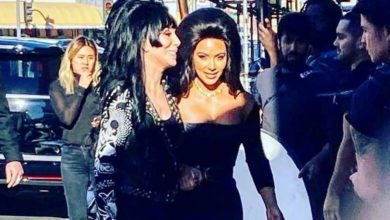 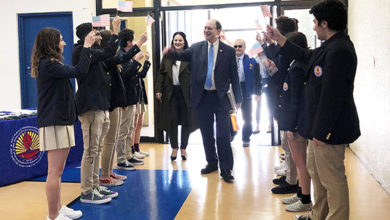 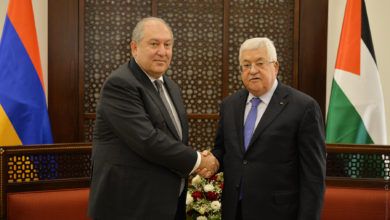 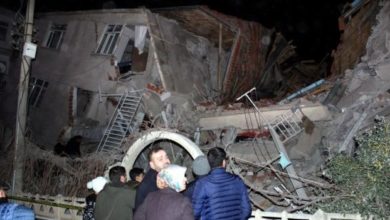