One of the bombs detonated near the Armenian Catholic Church, Head of the Armenian National Assembly’s Standing Committee on Education, Science, Diaspora, Culture, Youth and Sport Mkhitar Hayrapetyan said in a Facebook post.

Sourses in Qamishli say no Armenians suffered as a result of the explosions.

The attacks came the same day an Armenian Catholic priest and his father were killed as they traveled to the eastern province of Deir ez- Zor from Qamishli, where they were meant to inspect the restoration of a church, according to the Syrian Observatory.

The Islamic State claimed responsibility for the murder. 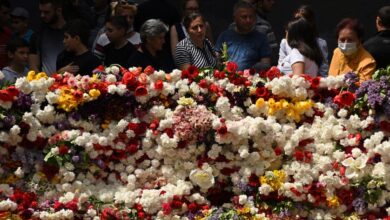 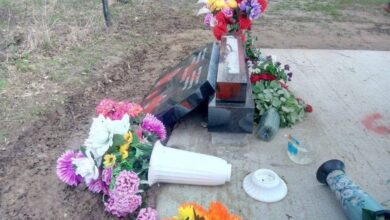 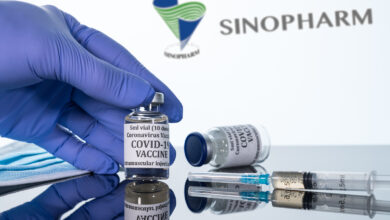 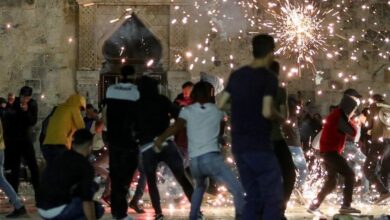 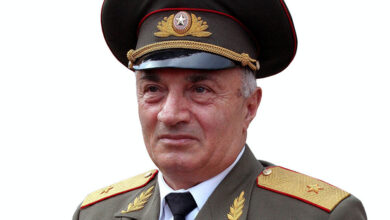