After the budget airline Ryanair announced the start of Armenia flights, the Irish Examiner outlines five reasons why Armenia deserves to be the next holiday destination.

These include magnificent monasteries, capital Yerevan’s impressive architecture, the wonderful wildlife, the Armenian Genocide Memorial and the Wings of Tatev.

The paper reminds that Armenia was the first nation ever to adopt Christianity as state religion. Therefore, it notes, it’s no surprise the country is littered with historic monasteries, many of them carefully constructed atop extremely insecure-seeming foundations.

“Touring Armenia’s historic monasteries is an ideal way to sample the brutal beauty of the Armenian landscape, as several key sites lie at the end of a hike,” the article reads.

Secondly, it points to capital Yerevan’s impressive architecture.  “The city is otherwise best known for its bar scene, and a smattering of restaurants and cafes serving up traditional Armenian cuisine,” the Irish Examiner writes.

The article next hails Armenia’s rich biodiversity that covers everything from miniature hedgehogs to large Eurasian bears, contained within the country’s four designated national parks. For peak natural beauty visitors are advised to swing by Lake Sevan, one of the world’s largest alpine lakes.

Another must-see site is the Tsitsernakaberd Memorial, commemorating the 1.5 million Armenians slaughtered by the Ottoman Empire between 1915 and 1922.

Finally, the article offers to visit Tatev Wings, officially the longest cable car on Earth that soars above Vorotan Gorge, connecting the village of Halidzor with the mountainside monastery of Tatev, 5.7km away. 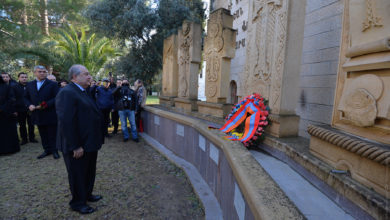 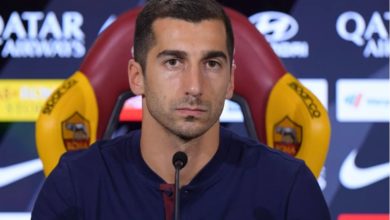 We will miss you Kobe: Henrikh Mkhitaryan pays tribute to NBA legend 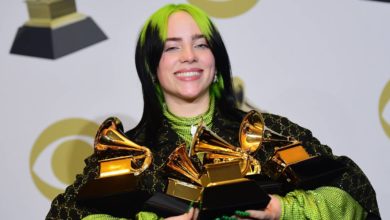 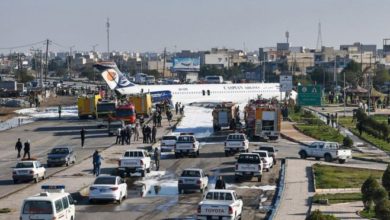