The large majority of proposals contained in a judicial reform package in Armenia are in line with European standards and contribute to combating corruption without encroaching on the independence of the judiciary, conclude Council of Europe legal experts of the Venice Commission in an opinion published this week.

In preparing the reform, the Armenian government acted in a responsible and thoughtful manner and demonstrated openness to dialogue with all interlocutors, both within and outside the country, according to the opinion, requested last month by Armenia’s Justice Minister Rustam Badasyan.

In the light of a strong popular demand for quick and visible changes in the situation in the judiciary, the new government had started a critical examination of this branch of power. Originally its intention was to introduce extraordinary vetting procedures to check the suitability of existing judges.

Subsequently the government refrained from a “headstrong” approach and engaged in a dialogue within Armenian society and with its international partners. As a result of this dialogue, most of the more radical reform proposals were abandoned, and the government developed more tailor-made solutions. The Venice Commission welcomes this approach and invites the government to proceed with future reforms in the same spirit of dialogue and inclusiveness.

One aspect of the proposed reform stands apart, however: an early retirement scheme proposed for Constitutional Court judges who were appointed for life under the pre-2015 version of the Constitution.

The Venice Commission notes that it is important to respect the stability of a judicial office, and that it is not acceptable if the composition of the Constitutional Court changes every time a new government comes to power. However, to the extent that the retirement remains truly voluntary and does not hinder the effective functioning of the Court, the proposed scheme is not objectionable from the standpoint of international standards, the experts conclude.

The Venice Commission requests other clarifications and improvements, namely a possibility to appeal decisions of the Supreme Judicial Council. 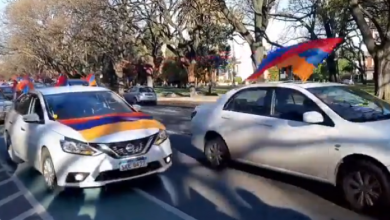 Car rally in Montevideo calls for recognition of Artsakh 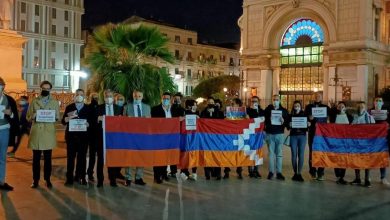 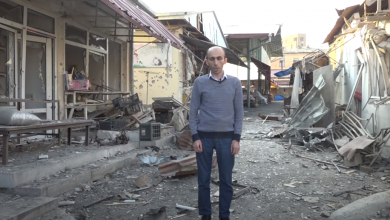 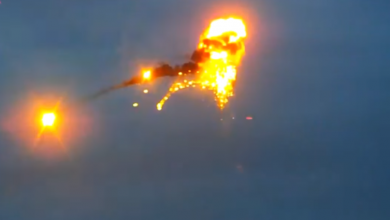 Another Azerbaijani strike drone shot down in the skies of Stepanakert