Asbarez – The Divestment from Turkish Bonds Act, known as AB 1320, passed the California State Senate on Wednesday with a vote of 33 in favor, no opposition and seven abstentions. The bill now goes to the Governor Gavin Newsom’s desk.

California has a long history of divesting from countries that violate human rights, South Africa (apartheid policy), Sudan (Darfur genocide), and Iran (international terrorism, human rights violations). A divestment from Turkish bonds over Turkey’s denial of the Armenian Genocide, the continued funding of a campaign of genocide denial, and the recent erosion of democratic principles would send a clear message internationally that California, the fifth largest economy in the world, demands justice for 1.5 million Armenians killed.

“California is a signature away from sending a clear message to Turkey to stop their deceitful campaign of genocide denial,” stated Assemblymember Adrin Nazarian.

“Having spearheaded the Divest Turkey movement for the past several years, the ANCA-WR is grateful to the California State Legislature for once again taking a stand by passing this bill. We now look to Governor Newsom, with whom we recently had a very productive discussion on this issue, to sign the bill into law so that California’s fiscal policy can mirror its human rights policy on justice for the Armenian Genocide,” said Nora Hovsepian, Esq., the Chairperson of the Armenian National Committee of America-Western Region.

The boards shall liquidate investments only upon action taken by the federal government. More specifically, CalPERS and CalSTRS must liquidate any of the investments described above within six months of the passage of federal sanctions on Turkey. 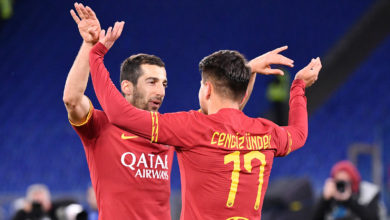 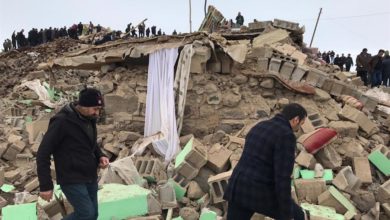 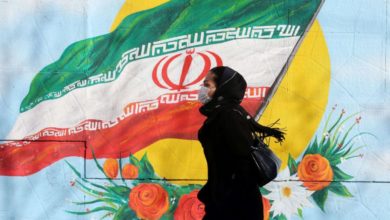 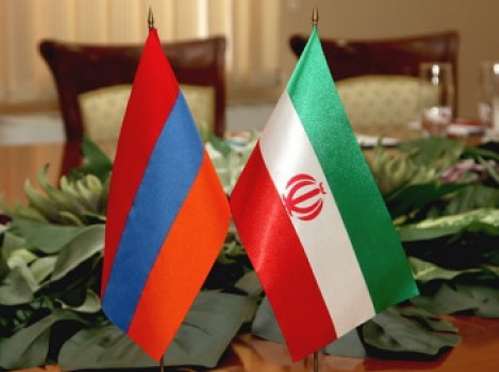