The Central Bank said Armenia’s consumer price index declined 0.4% in August month-on-month, but was up 0.6% year-on-year.

The CBA Board noted that the economic activity remains high in Q3, largely driven by growth in supply and processing industries and demand in private consumption. At the same time, fiscal policy still has a deterrent effect on aggregate demand.

The Central Bank will hold its next meeting on rates on Oct. 29. 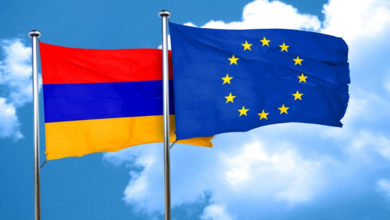 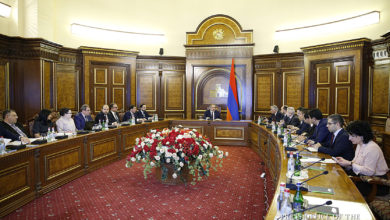 Prime Minister chairs meeting on the concept of tax reform 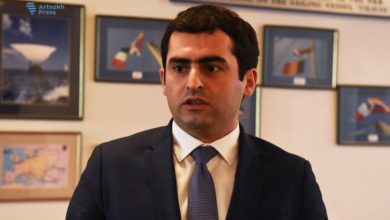 Tariffs for roaming services between Armenia, Artsakh to be cut further 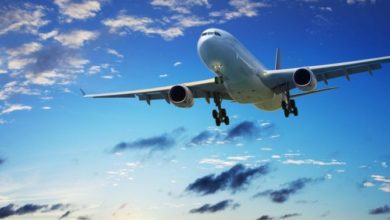 Armenia, EU to sign Agreement on Common Aviation Area in the near future 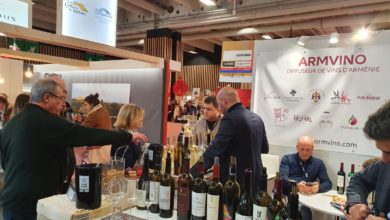 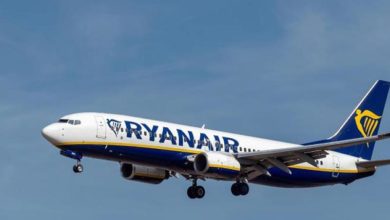