A memorial service was held on Friday in Nea Smyrni, south of Athens, as well as a march to the Turkish Embassy, to commemorate the centennial of the Armenian genocide, accoridng to the Greek Reporter.

The service was held at the memorial of the genocide victims at Chryssostomou Smyrnis Square on Friday afternoon, where the ambassador of the Republic of Armenia lay a wreath, and then marchers gathered at Syntagma Square before marching to the embassy.

The National Armenian Committee said the Armenians in Athens and in the diaspora honored the 1,500,000 Armenians who died in 1915 in Turkey and it called for recognition of the event by the government of Turkey.

Police on Vassilissis Sofias Avenue and Rigillis, near the embassy, blocked the marchers, who sat in protest with lit candles until a resolution was presented to embassy staff calling for recognition of historical reality and condemning the government’s denial and threats.

The Armenian Youth organized a rally and march in Thessaloniki to commemorate the anniversary, with a gathering at Plateia Aristotelous and a march to the Turkish consulate, where they were prevented from proceeding. Marchers held a sitting protest before departing without incident.

‘The Promise’ to be screened in California Capitol 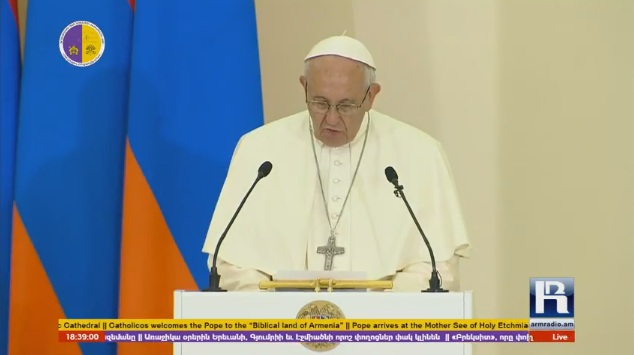 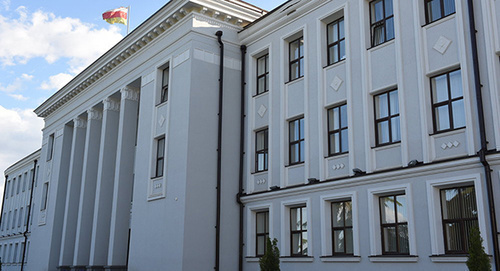 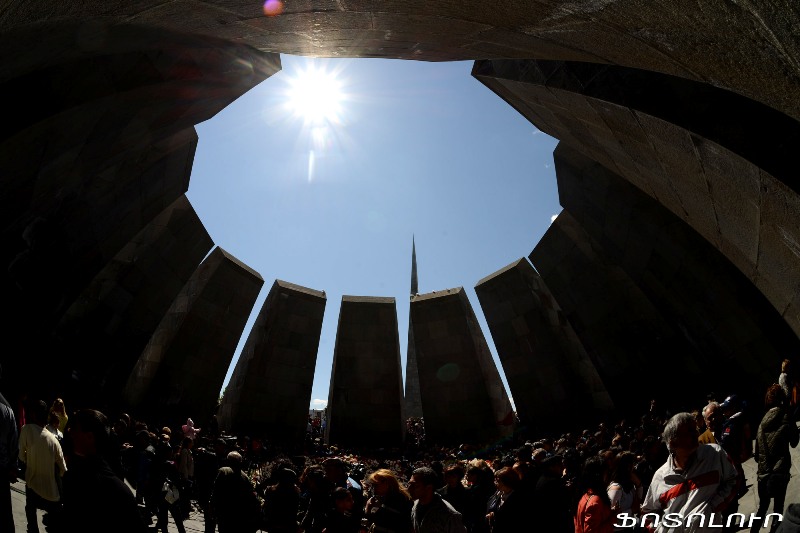 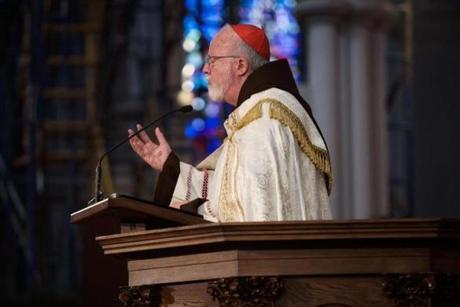 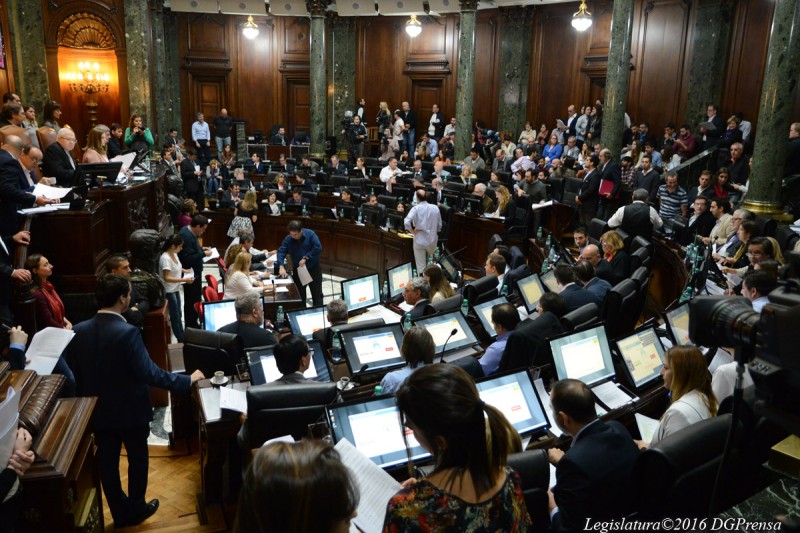 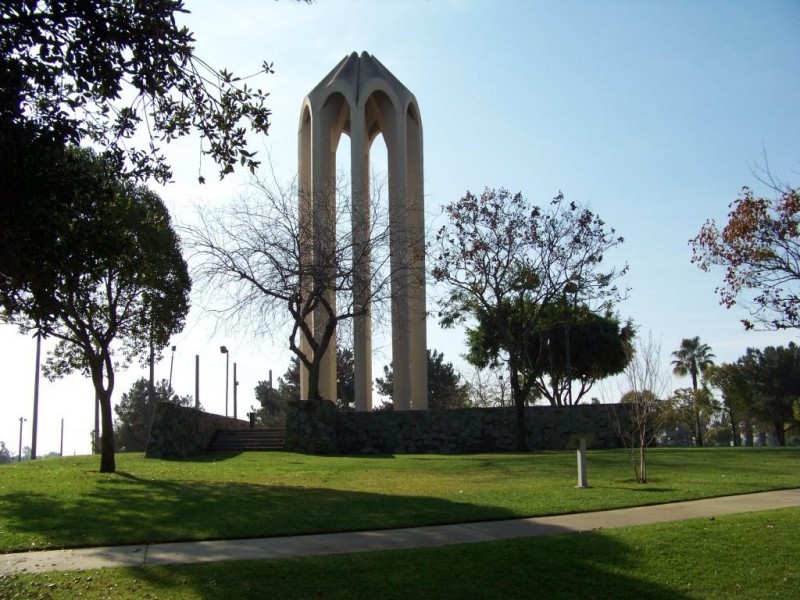 101st anniversary of Armenian Genocide to be marked in Montebello 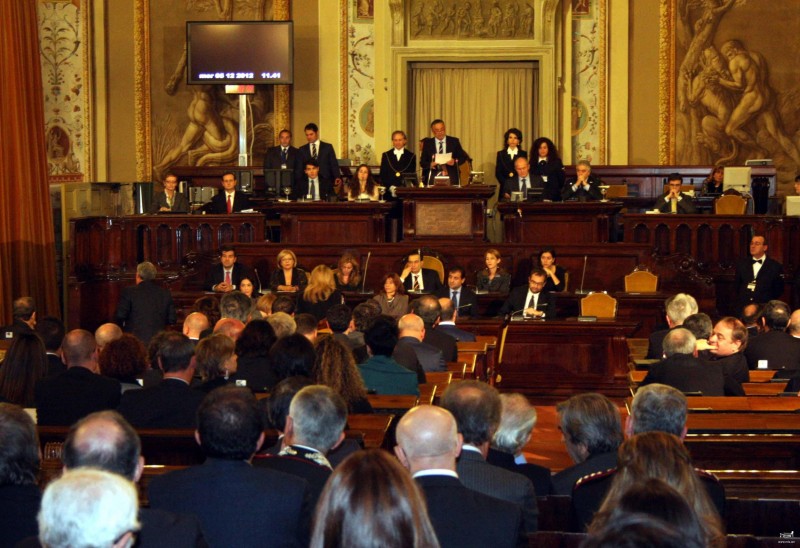