September 23-27, 2021, Armenia will participate in a separate pavilion at the most prestigious Moscow International Book Fair of CIS countries.

This year, the traditional participation is dedicated to the 30th anniversary of the independence of the Republic of Armenia. The goal of the program is to popularize Armenian literature, to make Armenian writers famous outside our country, to raise the level of the country’s recognition by literature.

The exhibition will feature books published in Armenia and abroad during the last two years, including fiction, professional, art, encyclopedic, historical and album literature. The grant program “Armenian Literature in Translations,” which supports foreign publishers who want to publish Armenian classical and modern literature in a foreign language in their country, was presented. Forty books published under the program over teh past three years will also be published.

The official opening ceremony of the exhibition is scheduled for September 24. The Armenian pavilion will be presented by the director of Armenia’s Shirak Regional Library SNCO Gevorg Amiryan, the head of the literature popularization department of National Library of Armenia SNCO Arevik Kamalyan, employee of Moscow House center in Yerevan Svetlana Sahakyan.

The Ministry of Education will donate the books presented at the exhibition to the library of the RA Embassy in Moscow. 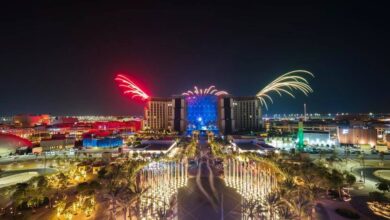