A blast close to a secondary school in the Afghan capital Kabul has left at least 30 people dead and dozens more injured, officials have said, the BBC reports.

The explosion took place as students were leaving the building on Saturday, with pictures on social media showing abandoned school bags in the street.

Most of those hurt were girls, a ministry of education spokeswoman said.

No-one has admitted carrying out the attack in Dasht-e-Barchi – an area often hit by Sunni Islamist militants.

The neighbourhood is home to many from the Hazara minority community, who are of Mongolian and Central Asian descent and are mainly Shia Muslims.

The exact target for Saturday’s attack is unclear. 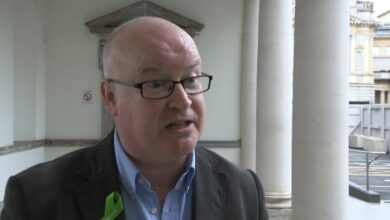 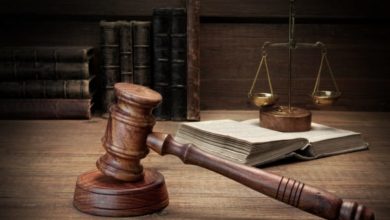 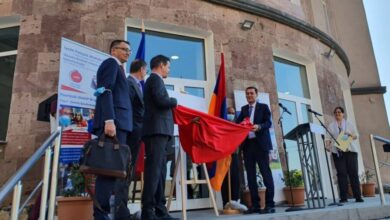