Armenia has strongly condemned Azerbaijan’s provocations at the state border that resulted in loss of life.

“Intentional and provocative violations of ceasefire by Azerbaijan is in contradiction to the commitments on adhering to and strengthening the ceasefire, which most recently have also been reconfirmed on the level of the leaders of the two countries during the Vienna summit on March 29,” Foreign Ministry Spokesperson Anna Naghdalyan said in a statement.

She added that “those violations also defy the statement issued by the OSCE Minsk Group Co-Chairs following the meeting between the Foreign Ministers on June 20, wherein they called on parties to strictly observe the ceasefire and to refrain from any provocative action, including the use of snipers, along the line of contact and the international border.”

We strongly condemn these provocations which claimed human lives and are accompanied by Azerbaijan’s rejection to undertake confidence and security building measures aimed at observing and strengthening the ceasefire. These actions create a risk of escalation the full responsibility of which lies on the Azerbaijani side. 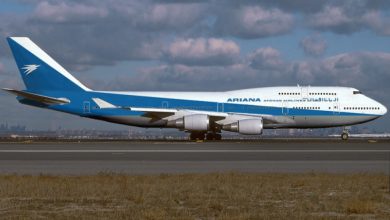 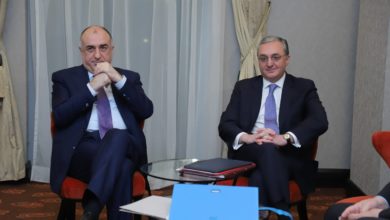 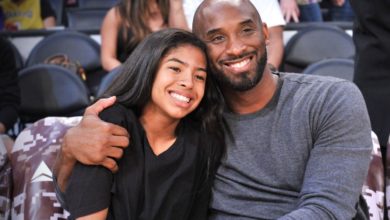 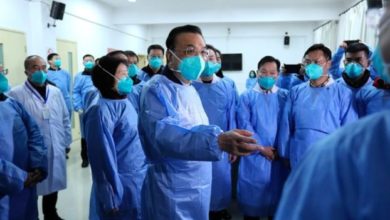 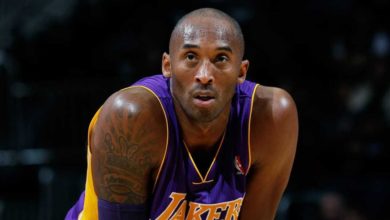 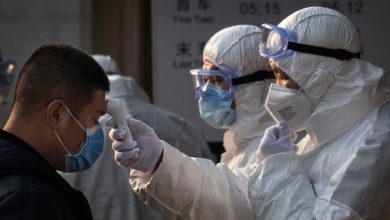