Julian Assange has been granted permission to marry his partner Stella Moris in Belmarsh prison, the BBC reports.

The Wikileaks founder and Ms Moris have two sons together, who she said were conceived while he was living inside London’s Ecuadorean embassy.

The prison service said Mr Assange’s application was “considered in the usual way by the prison governor”.

Ms Moris told PA she was “relieved that reason [had] prevailed”.

She added: “I hope there will be no further interference with our marriage.”

Inmates are entitled to apply to be married in prison under the Marriages Act 1983 and where applications are granted, they must meet the full costs of the marriage, with no taxpayer help. 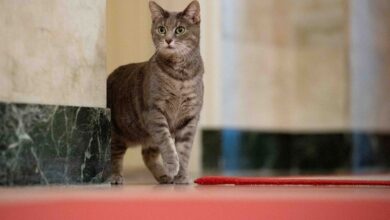 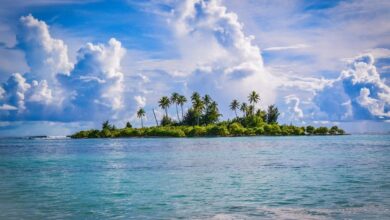 Kiribati: COVID hits one of the last uninfected places on the planet