Council of Europe Commissioner for Human Rights Dunja Mijatovic has condemned the police conduct during the recent protests in Baku.

“The events that took place during the week-end in Baku, where unsanctioned rallies were brutally dispersed by the police, raise grave concerns about police conduct and people’s right to peaceful protest in Azerbaijan,” Dunja Mijatovic said in a statement.

On 19 October, attempts by the opposition to rally in the city center were met by police violence. About 100 persons (60 persons according to the authorities), including an opposition leader, are reported to have been arrested and detained, some of them ahead of the rally, which the organizers had notified to the authorities.

People were also prevented from joining the peaceful demonstration as three subway stations were closed, and the main streets were blocked by the police.

On 20 October, a peaceful protest against increasing feminicides and domestic violence was also dispersed. Footage from the protest is deeply worrying, particularly taking into account the aim of the protest, namely stopping feminicide and calling for the ratification of the Council of Europe Istanbul Convention.

“I condemn the disproportionate use of force by law enforcement officials and urge the authorities to ensure that effective investigations into allegations of ill treatment are carried out without delay. The authorities should also adopt effective measures to prevent excessive use of force against peaceful protesters by law enforcement officials and ensure that the right to freedom of assembly is fully respected,” the Commissioner said.

“As already stressed by my predecessor, the notification procedure foreseen by the Azerbaijani law for the holding of public demonstrations should be applied in accordance with European standards and no authorization should be required for such demonstrations to take place; instead the authorities should seek to facilitate and protect public assemblies at the organizers’ preferred location,” she added.

“I am also alarmed that Internet was reportedly shut down at the venue of the rally on 19 October and that journalists covering the protests were injured. I call on the authorities to pay greater attention to the right to freedom of expression in this context,” Dunja Mijatovic noted.

“I understand that the majority of the persons detained have been freed and call on the authorities to release peaceful protesters who are still in detention,” he noted. 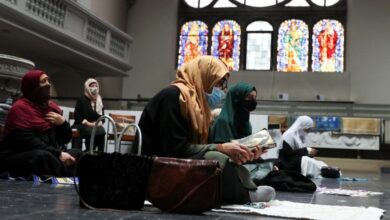 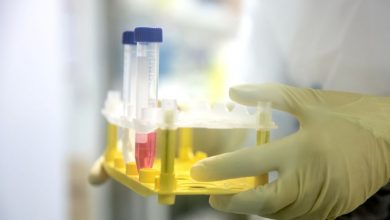 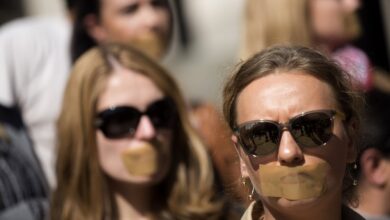 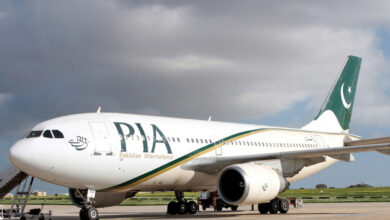