At least 15 people have died and 13 others are missing after a dam collapse at a gold mine in Siberia.

The dam, on the Seiba river in the region of Krasnoyarsk, burst after heavy rain on Saturday, flooding cabins where workers lived, Sputnik reports.

The collapse of a dam on a water reservoir belonging to a gold-mining company near the settlement of Shchetinkino in the Kuraginsky district occurred early on Saturday.

The collapse led to two temporary dormitories for the mine employees being flooded.

A criminal investigation has been opened over allegations the dam violated safety regulations.

Russian President Vladimir Putin has ordered officials to provide assistance and investigate the reasons behind the accident, his spokesman has said. 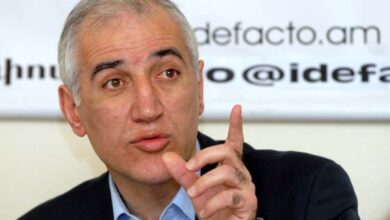