The Syrian army has established full control over the city of Manbij and nearby settlements, the Russian Defense Ministry told reporters on Tuesday, TASS reports.

“The Syrian government army has established full control over the city of Manbij and nearby inhabited communities,” the ministry said.

According to the Defense Ministry, Russian military police continue to patrol the northwestern borders of Manbij District along the line of engagement of the Syrian and Turkish armed forces. “Cooperation with the Turkish side has been arranged,” the ministry added.

Manbij located some 85 kilometers east of Aleppo was liberated by the Kurdish People’s Protection Units in August 2016. It was earlier an outpost for terrorists from the Islamic State group.

Meanwhile, Russia has said it will not allow clashes between Turkish and Syrian forces, as Turkey’s military offensive in northern Syria continues, the BBC reports.

“This would simply be unacceptable… and therefore we will not allow it, of course,” said Moscow’s special envoy for Syria, Alexander Lavrentyev.

Mr Lavrentyev, during a visit to the United Arab Emirates, described Turkey’s offensive as “unacceptable”.

He said Turkish and Syrian officials were in contact to avoid any conflict. 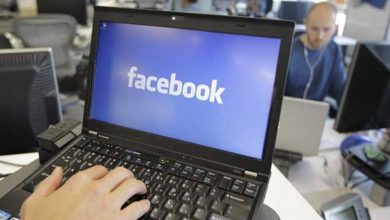 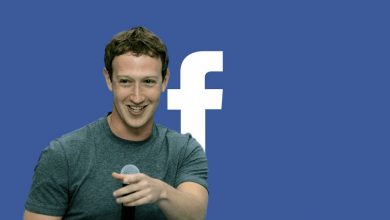 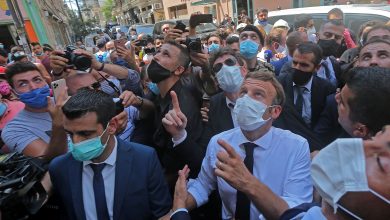 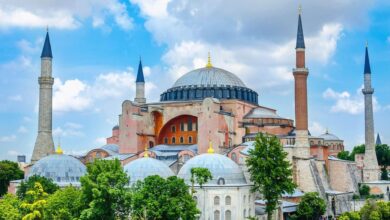