The British government is to ask MPs to agree to a snap election for a second time, in what could be one of Parliament’s last acts before being suspended, the BBC reports.

No 10 has billed Monday’s vote as Labor’s “last chance” to secure an early general election.

But the government is expected to be defeated, with opposition parties wanting their law aimed at avoiding a no-deal Brexit to be implemented first.

The prime minister first called for a snap election after MPs – including rebel Tories – voted in favor of a bill requiring him to seek an extension to the Brexit deadline of 31 October if a deal is not reached before 19 October.

That bill is set to gain royal assent and become law on Monday, but has been criticized by ministers as “lousy” and weakening the government’s negotiating position with Brussels. 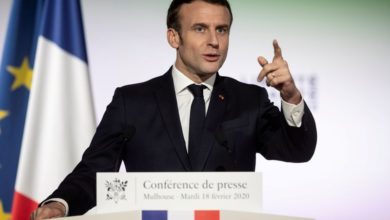 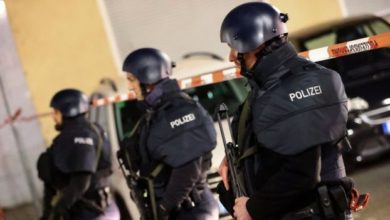 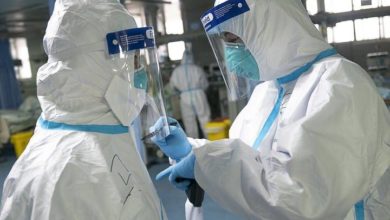 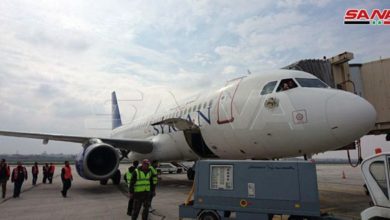 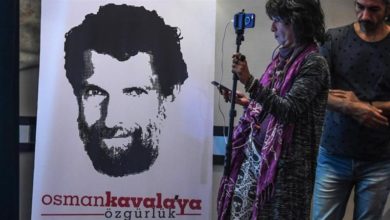 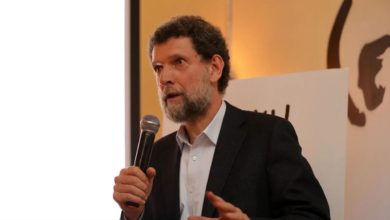