The realization of the right of self-determination is essential to maintaining local, regional and international peace and must be seen as an important conflict-prevention strategy, the United Nations Independent Expert on the promotion of a democratic and equitable international order, Alfred de Zayas, said on Monday.

“Over the past decades too many conflicts have started because of the denial of the legitimate aspiration of peoples to achieve their human rights, including the right to internal or external self-determination,” Mr. de Zayas pointed out when presenting his third report to the UN General Assembly.

“It is not the exercise of self-determination that generates conflict, but the unreasonable denial thereof,” he stressed. “It is thus the responsibility of the UN and of the international community to put ears to the ground and listen to early warning signs, so as to engage dialogue and address the grievances of peoples who are denied the right to equal participation in decision-making.”

The expert called for a coherent strategy to address the many open and recurring questions regarding self-determination. He further urged the UN General Assembly to take a proactive role in mediating existing and potential crises associated with self-determination.

Mr. de Zayas’s report lists fifteen principles that may be applied in addressing existing and future self-determination claims, including that “any process aimed at self-determination should be accompanied by participation and consent of the peoples concerned.”

Commenting on non-self-governing and indigenous peoples, the Independent Expert noted that often they remain disenfranchised within national borders and have been unable to achieve forms of autonomy or self-rule, or reparations in the same ways as other rights bearers.

The Independent Expert stressed that, despite the many factors to take into account when discussing the forms of self-determination, its implementation is a legitimate concern of the international community in view of the commitments undertaken by virtue of the UN Charter and article 1 of the Human Rights Covenants.

“Moreover, the criteria for exercising and recognizing the right of self-determination must be applied uniformly and not à la carte. Self-determination is an expression of democracy that ‘We the Peoples’ pledge to support as a necessary step to achieving a democratic and equitable international order,” concluded Mr. de Zayas. 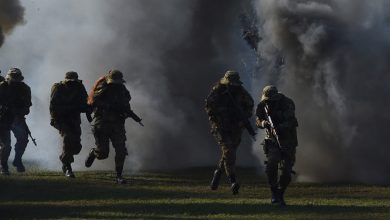 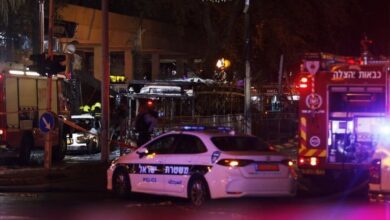