“I am glad that I can already present my song and video to the fans of the contest. We worked for a long time, we had several versions of the song, but in the end both I and our team chose this one. It is very trendy, but also has a very important message – never give up and remember that together we can reach any height,” says Malena.

Artur Manukyan is the director of the video, Artur Gharayan is the cameraman. The costumes have been designed by Aram Nikolyan.

This year’s Junior Eurovision Song Contest will be held on 19 December 2021 at the La Seine Musicale in Paris, France. 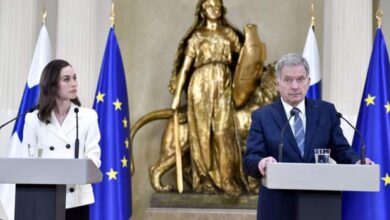 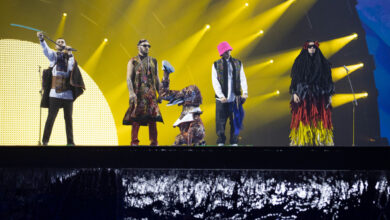 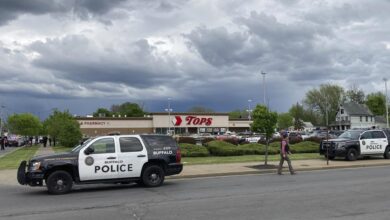 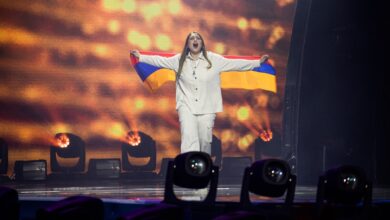 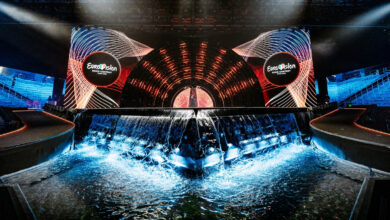 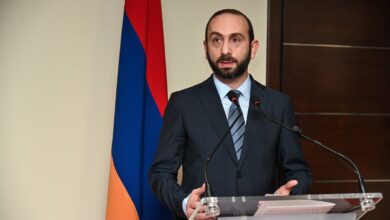