French President Emmanuel Macron visited the headquarters of the Hayastan All-Armenian Fund’s French affiliate to support the “Phoneton” which collects funds for the benefit of the populations in Armenia and Nagorno-Karabakh, AFP reports.

“This humanitarian commitment is obviously what we owe to the 120,000 displaced persons from Nagorno Karabakh and the seven regions, as well as to at least one million Armenians who today live in conditions which are unbearable,” said the French President.

The first plane carrying aid from the French Government and the Fund will head for Yerevan on Sunday, November 22. The second plane is expected on November 27.

The humanitarian aid will be delivered to Armenia by French-Armenian football player, 1998 World Champion Youri Djorkaeff.

In addition to humanitarian aid, Emmanuel Macron explained that France was asking for “a cultural ceasefire” to avoid “destruction of Armenian cultural and religious heritage” in the region. The President also reiterated his wish for “international supervision” of the Russia-brokered agreement signed between Azerbaijan and Armenia, which ended several weeks of fighting in Nagorno Karabakh, and “needs to be consolidated.”

“There are still questions that cannot be settled only through a Turkish-Russian discussion,” said Emmanuel Macron, who spoke on the subject Thursday with Azerbaijani President Ilham Aliev and Armenian Prime Minister Nikol Pachinian. 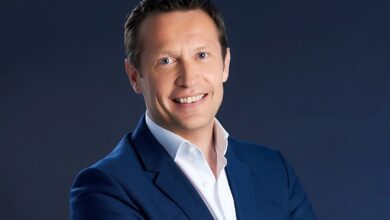 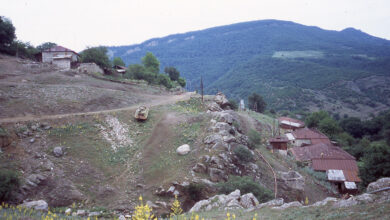 Berlinale defends screening of Artsakh film amid accusations of ‘propaganda’ 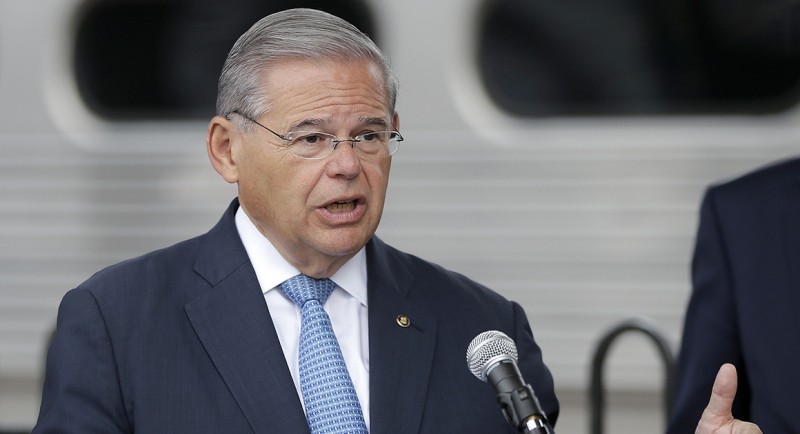 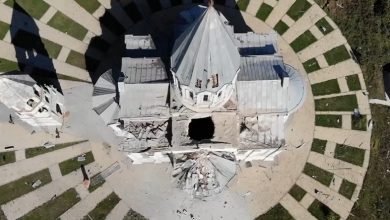 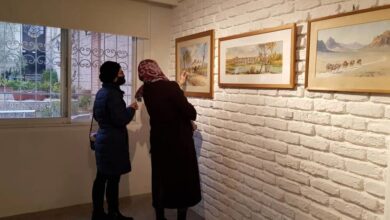 Paintings by Iranian-Armenian artists on view at Tehran gallery 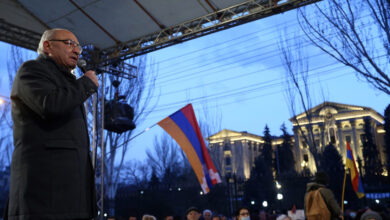