Earlier on Monday, the corresponding decree of the Turkish President was submitted for consideration to the country’s parliament.

“As for the agreements on the establishment of a joint monitoring center on the territory of Azerbaijan, this is a product of a bilateral agreement between Russia and Turkey,” the Kremlin spokesman added.

Russian and Armenian officials have ruled out deployment of Turkish peacekeepers along with Russian troops in Nagorno Karabakh.

Putin talks to Pashinyan and Aliyev 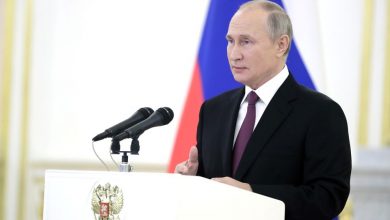