The idea of ​​deploying Scandinavian peacekeepers in Nagorno-Karabakh, proposed by the US, should be discussed with the parties to the conflict, Russian Deputy Foreign Minister Andrei Rudenko told journalists on Monday, TASS reports.

“It is necessary to ask the Americans where they got these proposals and ideas. All the necessary parameters of possible mechanisms must be agreed upon in consultation with the parties to the conflict,” he said.

Asked whether the Russian side is aware of the idea, Rudenko said that “we only know what US National Security Advisor Robert O’Brien said.”

O’Brien said at a meeting with the Armenian community of Los Angeles that “any armed peacekeeping force in Nagorno Karabakh conflict zone should not include Minsk Group Co-Chairs, including the United States, or neighboring countries.”

“Any sort of Turkish mediation or peacekeeping role is a non-starter for the United States, as well as for Armenia. We believe that both countries should accept Scandinavian peacekeepers, and we are working with Scandinavian governments to put together a peacekeeping force that could be deployed into the region to keep the ceasefire,” Mr. O’Brien said. 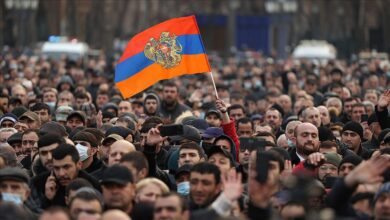 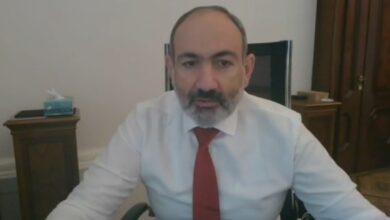 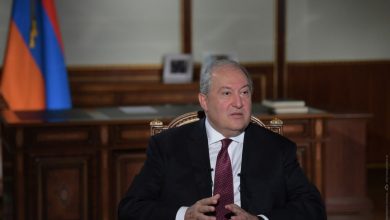 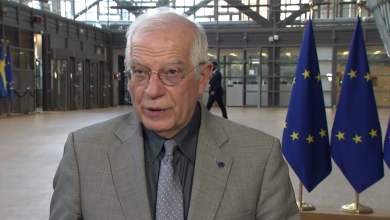