French President Emmanuel Macron has called the beheading of a teacher in a north-western suburb of Paris an “Islamist terrorist attack,” the BBC reports.

The victim is said to have shown controversial cartoons of the Prophet Muhammad to his pupils. The attacker was shot dead by police.

Mr Macron said the as yet unnamed teacher was murdered because he “taught freedom of expression”.

“They won’t win… We will act,” the president said from the scene.

The attack occurred at about 17:00 local time (15:00 GMT) near a school. Anti-terror prosecutors are investigating.

The knife-wielding attacker was shot as officers tried to arrest him in the aftermath of the attack. Police have not released any personal details about him.

A trial is currently under way in Paris over a 2015 Islamist assault on the French satirical magazine Charlie Hebdo, which was targeted for publishing the cartoons.

Three weeks ago, a man attacked and wounded two people outside the magazine’s former offices.

Museum of the Bible launches online exhibition on churches of Artsakh 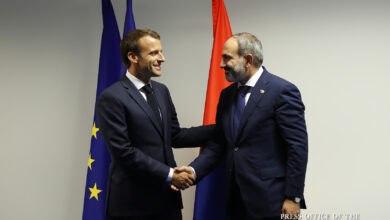 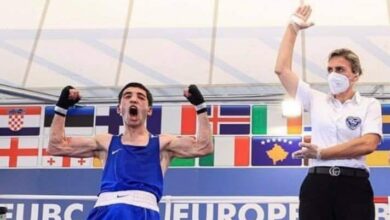