The Turkish military ban Armenians from returning to their homes in the city of Tel Abyad in north Syria, High Commissioner for Diaspora Affairs Zareh Sinanyan told reporters today.

According to him, the Turks have set preconditions as to “who can return to Tell Abyad and who can’t.”

“We were told Armenians are among those who cannot return home, and we are now trying to clarify the situation. Tel Abyad is under Turkish control,” he said, adding that at the moment it is not possible to contact Armenians living in this part of Syria.

According to estimates, about three thousand ethnic Armenians live in northern Syria.

Armenian families were forced to leave the city of Tel Abyad after it was targeted by Turkey as part of its offensive against Kurds. 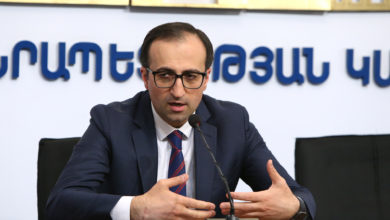 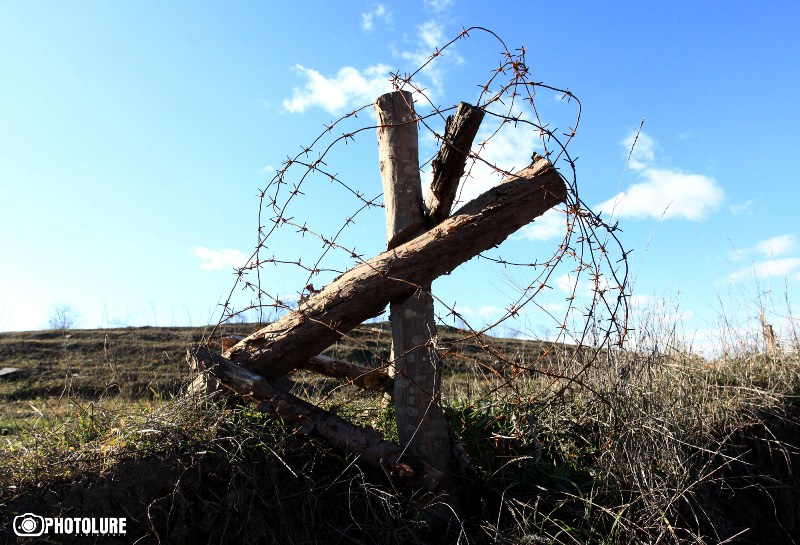 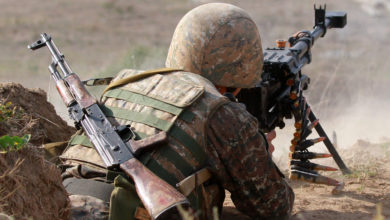 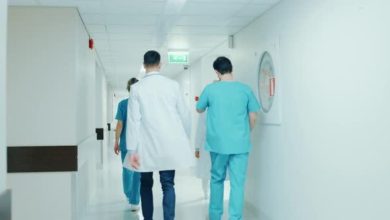 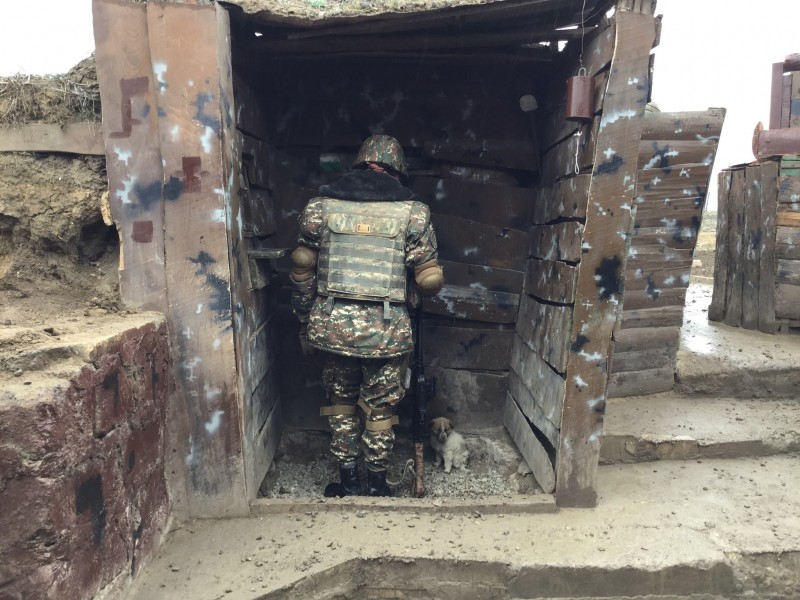