Along with the same common motif of Mount Ararat and the Ararat Valley, the biblical mount is in its own way represented in the canvases of each artist thus expressing the artist’s own perceptions and feelings. It begets the innermost feelings of national spirit, love and pride in homeland numerous generations have been nurtured and brought up with.

In some canvases the Mount is represented as a centuries-old evidence of the ties between the past and the present (“Yerevan on the Background of Mount Ararat in Spring”, 1923 by St. Aghajanian, “Mount Ararat at Sunset”, 1961 by G. Gyurjian and “Khor Virap and the Lesser Ararat” by V. Karapetyan). 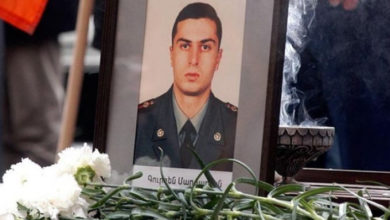 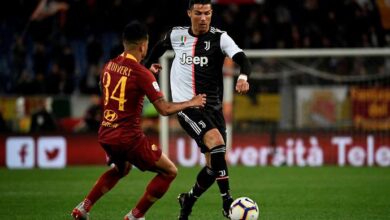 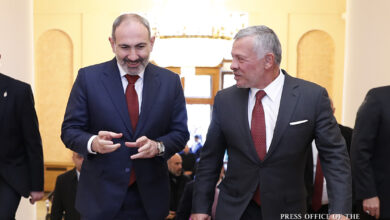 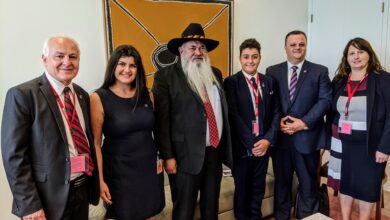 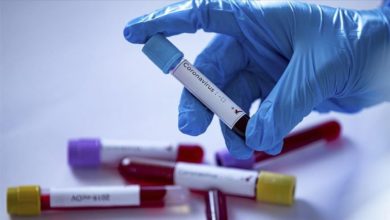