During a meeting between the head of Tehran Chamber of Commerce, Industries, Mines and Agriculture (TCCIMA) and Armenian ambassador to Iran the two sides emphasized the need to preserve and expand trade relations between Iran and Armenia under a trade agreement between Iran and Eurasian Economic Union (EAEU), Tehran Times reports.

The meeting was held on Monday and was followed by a conference on investigating the ways to expand bilateral trade held at the same place, TCCIMA portal reported.

As reported, benefiting from barter trade and the facilities provided by Iran-EAEU trade agreement for bolstering trade cooperation between Iran and Armenia was the main issue discussed between TCCIMA Head Masoud Khansari and Armenian Ambassador Artashes Toumanian.

The trade agreement between Iran and EAEU officially came into force on October 27.

Khansari appreciated the cooperation with the Armenia Embassy in Tehran in terms of facilitating trade between the two countries and expressed hope that Iranian private sector benefit from this condition.

The official further mentioned banking problems as the only barrier for expansion of trade between Iran and its neighbor Armenia and said that TCCIMA, Armenian Embassy and Iran-Armenia Joint Chamber of Commerce should find strategies to remove this hurdle.

Toumanian for his part appreciated TCCIMA’s action to hold the conference on investigating the ways to expand bilateral trade between the two countries and undefined that the stable ties between TCCIMA and Armenian Embassy has created some appropriate cooperation for removing the problems in the way of trade for Iranian and Armenian companies.

Referring to the centuries-old relations between the two neighbors, the envoy said that the Armenia Embassy in Tehran is completely ready to help Iranian private sector.

While the U.S. renewed sanctions on Iran are aimed at isolating the Islamic Republic both politically and economically, Iran’s relations, especially in the economic sectors, with its neighbors are seemed not to be affected by the sanctions.

The northwestern neighbor Armenia is one of the countries preserving and expanding its economic relations with Iran regardless of the sanction condition.

It has been several times emphasized by the Armenian officials as during a meeting with Iranian President Hassan Rouhani in Tehran in late February, Armenian Prime Minister Nikol Pashinyan voiced his country’s willingness to boost cooperation with the Islamic Republic in all areas, including agriculture, transport and tourism.

As previously announced by Iran’s commercial attaché to Yerevan Mohsen Rahimi, the value of trade between Iran and Armenia has hit a record high of $364 million in 2018.

The official put the worth of Iran’s export to its neighbor at $269 million and said that natural gas, petrochemicals, iron and steel, tiles and ceramics, fruit and nuts have been the major Iranian products exported to Armenia in the past year. 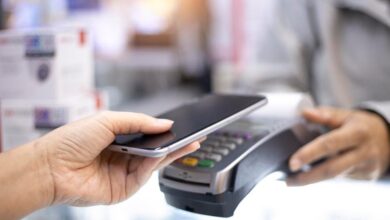 Pensioners in Armenia to get 10% cashback for non-cash transactions 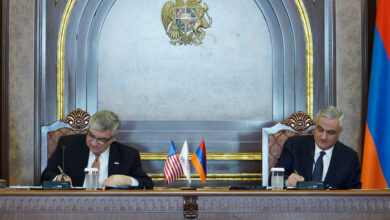 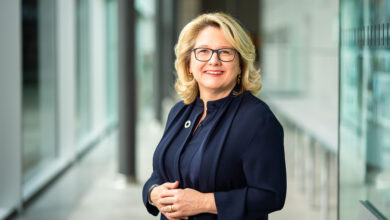 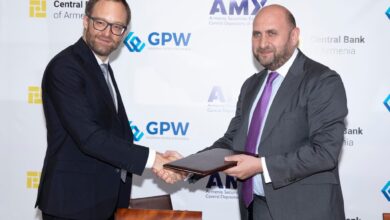 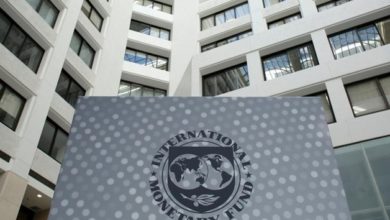