Former Manchester United footballer Ryan Giggs is to face a retrial over allegations he assaulted his ex-girlfriend, a judge has ruled, the BBC reports.

The judge set a new trial date of 31 July next year at a short hearing on Wednesday at Manchester Crown Court.

Jurors had failed to reach verdicts following more than 20 hours of deliberations in his four-week trial.

Mr Giggs, 48, had denied controlling or coercive behavior towards his ex-girlfriend Kate Greville, 38.

He also denied “losing control” and headbutting her and assaulting Ms Greville’s sister, Emma, by elbowing her in the jaw during a row at his home in Worsley, Greater Manchester on 1 November 2020.

Peter Wright QC, for the prosecution, said that the case had been discussed at a senior level by the Crown Prosecution Service. 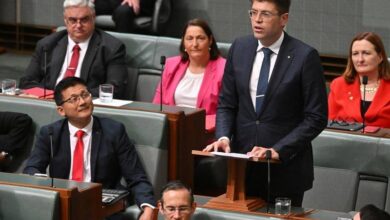