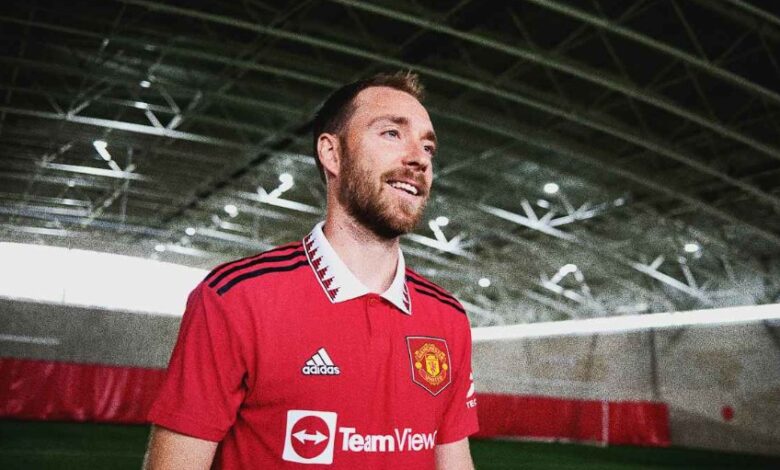 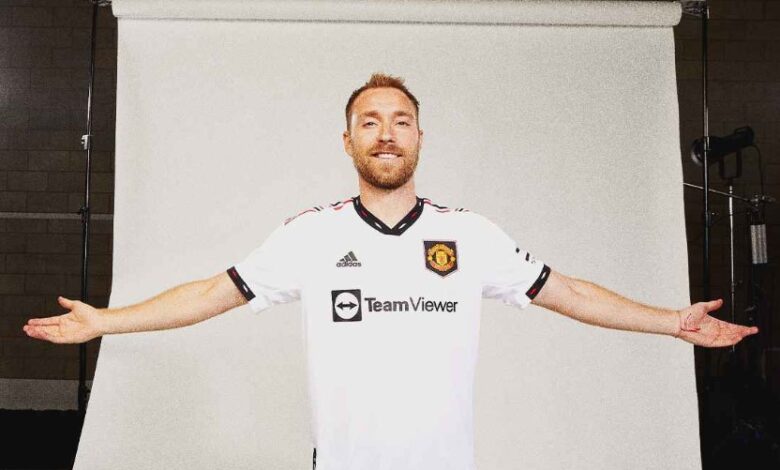 Christian Eriksen has completed his move to Manchester United on a free transfers and he’s now linked up with new teammates at Old Trafford after they returned from their two-week-long tour of Thailand and Australia.

New Manchester United midfielder Christian Eriksen is excited by the prospect of making his Reds debut at Old Trafford.

During his first interview with club media, the playmaker revealed how it felt to play at the Theatre of Dreams as an opposition player and explained how he is looking forward to his potential competitive United debut, against Brighton & Hove Albion on 7 August.

Eriksen has visited Old Trafford in the past with his former clubs and received a warm reception from the crowd when representing Brentford towards the end of last term.

He says that playing at our historic stadium is “very special,” but believes it will a different feeling when he is lining up for the home side.

“[Matches at Old Trafford have] always been very good,” he said. “There have been some very tough games in between, but always good memories.

“It’s always been very special to play at Old Trafford. In general, playing against such a big club like Manchester United, there’s always something with it. Like I said, it’s going to be weird being on the other side.”