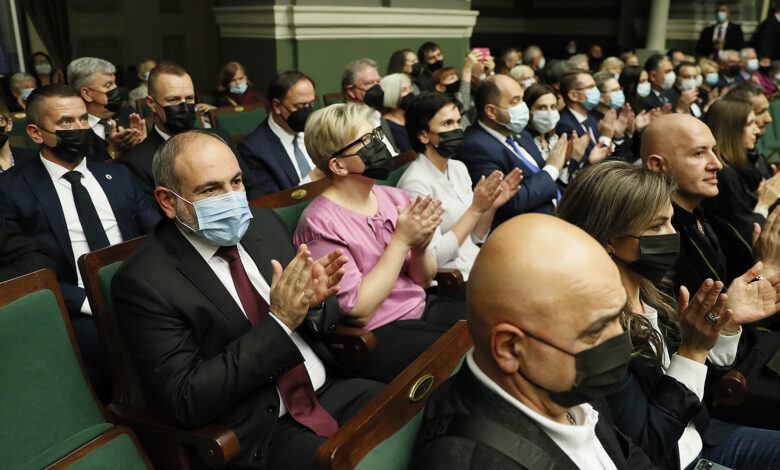 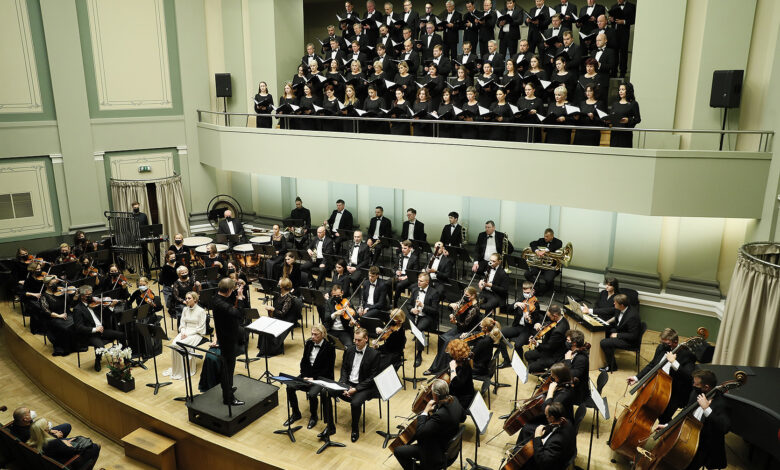 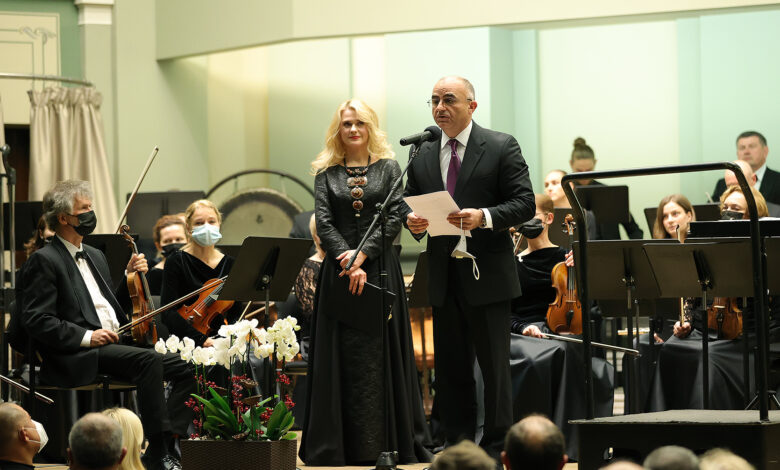 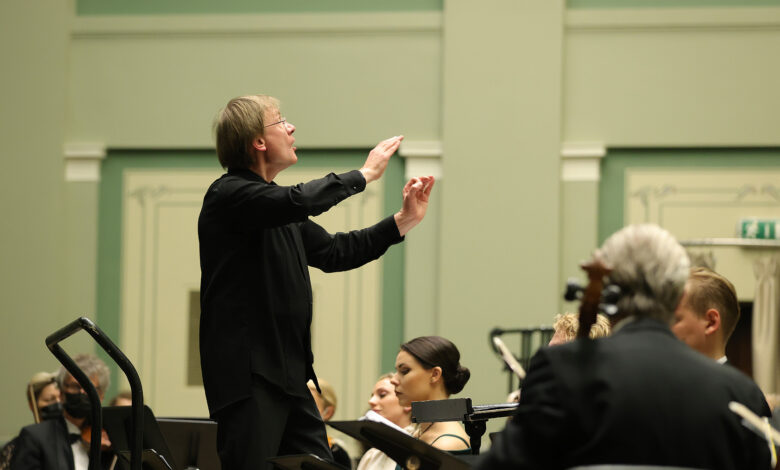 Prime Minister Pashinyan has wrapped up the visit to the Republic of Lithuania. Within the framework of the visit the Armenian Prime Minister held meetings with Lithuanian PM, president and Speaker of Parliameny. He also met with representatives of the local Armenian community.

Armenia’s position is that issues should be solved in a diplomatic way: PM Pashinyan on Ukraine tensions

Armenia could accept invitation to participate in Antalya Diplomacy Forum

Gunman dead after injuring four at Heidelberg University in Germany