The interlocutors discussed activities carried out at various levels aimed at steady development of the relations between the Republic of Armenia and the EU. Both sides highlighted the importance of a high-level political dialogue in this direction, within the framework of which President of the European Council Charles Michel and the European Commissioner for Enlargement and European Neighborhood Policy Olivér Várhelyi visited Yerevan this month. In this context, the interlocutors touched upon the investment and economic plans implemented by the EU, which are in line with the priorities of the Government of the Republic of Armenia in economic development, democracy and good governance in Armenia.

During the meeting they have also discussed regional security issues, including the ways of overcoming the humanitarian consequences of the Turkish-Azerbaijani aggression unleashed against Artsakh. The need for an immediate and unconditional return of the Armenian prisoners of war and captured civilians held in Azerbaijan was reiterated; in this context, acting Minister of Foreign Affairs Armen Grigoryan stressed the importance of the Resolution of the European Parliament adopted in this regard on 20 May, this year.

Armen Grigoryan presented to his interlocutor the situation resulted from the Azerbaijan’s encroachments on the sovereign territory of Armenia, particularly, the infiltration of the Azerbaijani armed forces into the Syunik and Gegharkunik regions, as well as the creation of a new source of tension in the direction of Yeraskh settlement over the past week. Armen Grigoryan underlined that Armenia is ready to engage in the Nagorno-Karabakh peace process based on the approaches proposed by the OSCE Minsk Group Co-Chairmanship, which reiterate the principles formed by the Co-Chairmanship, including the right to self-determination. 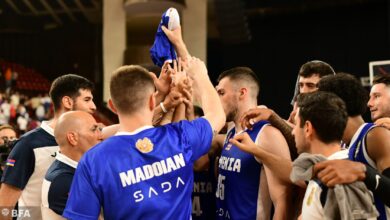 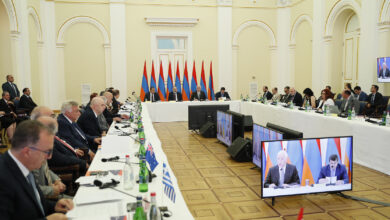 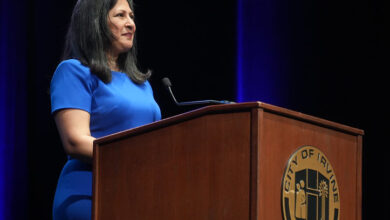 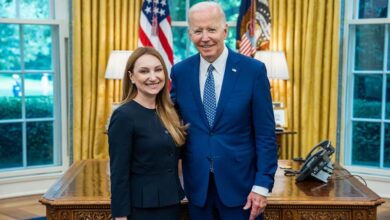 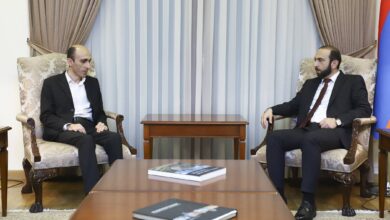