The lead singer of the Italian band who won the Eurovision Song Contest has denied taking drugs, following online speculation over competition footage showing him leaning over a table, the BBC reports.

Måneskin’s Damiano David rejected the idea that he had been taking cocaine.

“I don’t use drugs. Please, guys. Don’t say that really, no cocaine,” he said at a press conference.

In a statement, Eurovision said the singer would “take a voluntary drug test after arriving home”.

Måneskin, who had been favourites to win the contest, took the top prize with their song Zitti e buoni.

People at home speculated as to what the singer was doing when he appeared to bend his face towards a table as the band celebrated their victory during the live broadcast. 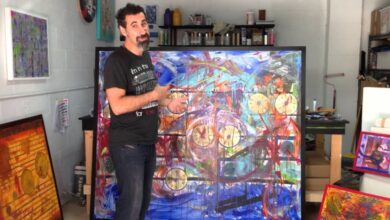 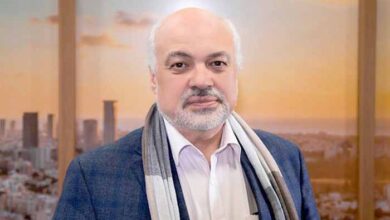 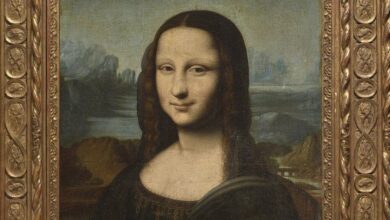 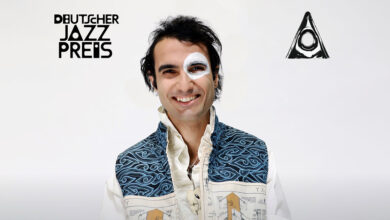 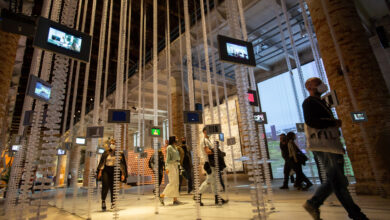 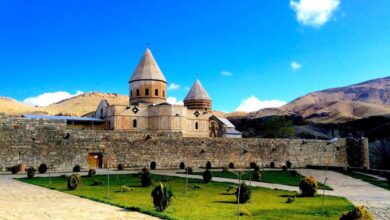