Die Welt reporter Deniz Yücel has been indicted by the Istanbul Chief Public Prosecutor’s Office on charge of “degrading the State of the Republic of Turkey, its government, judicial bodies and the security organization of the state,” Die Welt reports.

The Istanbul public prosecutor is demanding up to two years imprisonment for the journalist.

The indictment, which the 2nd Istanbul District Court has now accepted, deals with two articles from 2016: in one Yücel used the term “genocide of the Armenians”, in another he has criticized the Turkish government’s policy on Kurds.

Yücel spent nearly a year in jail in 2017 for his reporting on the hacking of a Turkish minister’s email account. He was released following diplomatic efforts by the German government and fled Turkey.

Commenting on the indictment, Yucel said on Wednesday that he does not regret using the word “genocide” to describe what happened to the Armenians.

“I can’t call a genocide a basketball game,” he tweeted. 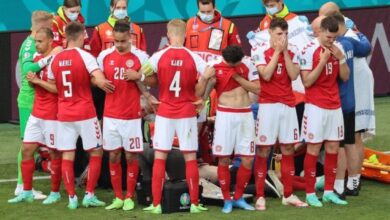 Christian Eriksen “transferred to the hospital and stabilized” – UEFA 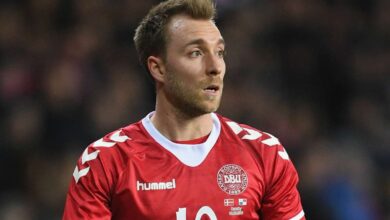