Manchester United’s game against Liverpool has been postponed after about 200 fans broke into Old Trafford to protest against the Glazer family’s ownership of the club, the BBC reports.

The fixture was scheduled to kick off at 16:30 BST on Sunday.

Talks will now take place about re-arranging the game.

Fans had gathered outside the ground and scores of green and gold flares – the colours of United’s first shirts when they were Newton Heath, and of the original anti-Glazer protests in 2010 – were set off at 14:00.

Supporters are currently not allowed into grounds because of the coronavirus pandemic but United fans got on to the Old Trafford pitch to protest and, even though they were removed, some then made it back on to the grass later on.

“The security and safety of everyone at Old Trafford remains of paramount importance,” added the Premier League.

“We understand and respect the strength of feeling but condemn all acts of violence, criminal damage and trespass, especially given the associated Covid-19 breaches.

“We sympathise with the police and stewards who had to deal with a dangerous situation that should have no place in football.”

Both clubs had submitted their team line-ups for the fixture but neither had left their hotels to go to the ground.

“Our fans are passionate about Manchester United, and we completely acknowledge the right to free expression and peaceful protest,” said United.

“However, we regret the disruption to the team and actions which put other fans, staff, and the police in danger.

“We thank the police for their support and will assist them in any subsequent investigations.”

Liverpool said they were in “full agreement” to postpone the game.

“It is our position that public safety must be the number one factor in any such decision, with the ability to provide a secure environment for the participants, staff and officials being a particular priority,” said the Anfield club.

“It was clearly not possible for this to be guaranteed due to a situation which escalated rapidly.” 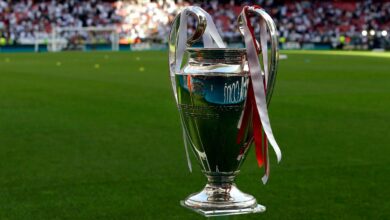 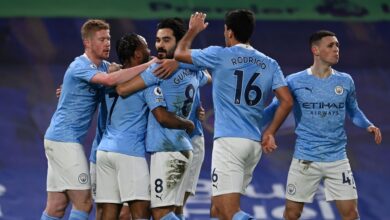 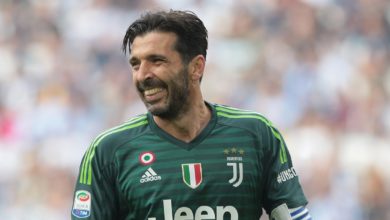 Gianluigi Buffon to leave Juventus at end of season 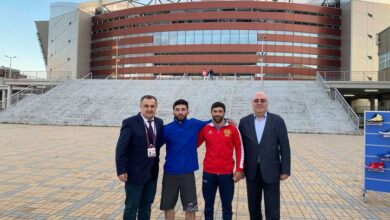