A number of issues of bilateral military cooperation were discussed during the meeting. 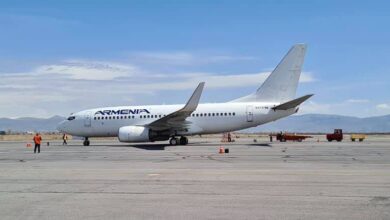 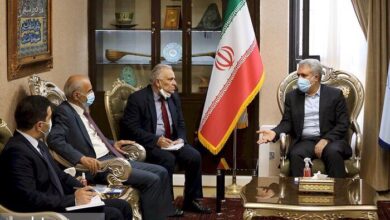 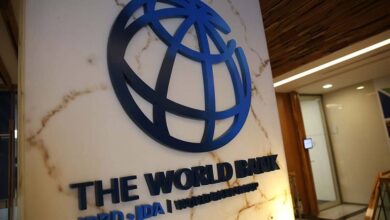 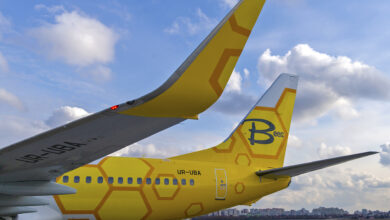 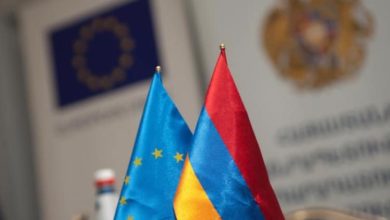 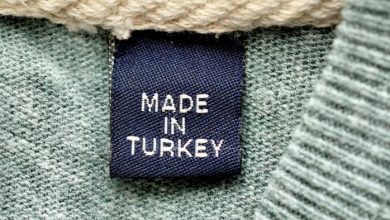 Armenia set to extend ban on import of Turkish goods