Juventus have been linked with a move for Roma’s attacking midfielder Henrikh Mkhitaryan, who has rediscovered his best form this season but is out of contract in the summer, Calciomercatonews reports.

Juve have been keeping tabs on Mkhitaryan for years and were interested in a move for the Armenia international during his time with Borussia Dortmund.

Calciomercatonews says that he was one player that Juventus monitored during their match with his team yesterday.

The Armenian is represented by Mino Raiola, who has a very fine relationship with Juventus. 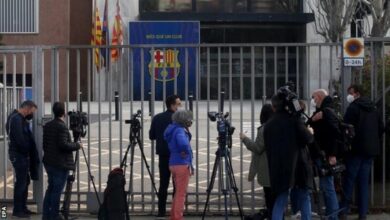