Two elderly men who were beheaded by Azerbaijani forces in videos widely shared on messaging apps have been identified, confirming two of the bloodiest atrocities of the recent war in Nagorno-Karabakh, The Guardian writes.

The Guardian has interviewed villagers, talked to the relatives of the two Armenian men, who were non-combatants. Both were beheaded by men in the uniforms of the Azerbaijani armed forces.

The Guardian confirmed one of the victim’s identities with a relative, and reviewed a passport application photograph that strongly resembles the other victim.

“In videos posted online on 22 November and 3 December, men in uniforms consistent with those of the Azerbaijani military hold down and decapitate a man using a knife. One then places the severed head on a dead animal. “This is how we get revenge – by cutting off heads,” a voice says off camera,” The Guardian’s Andrew Roth writes.

Two residents of the village of Madatashen, in Nagorno-Karabakh, identified the victim as Genadi Petrosyan, 69, who had moved to the village in the late 1980s from the city of Sumgait, in Azerbaijan.

Genadi Petrosyan, who lived alone, resisted leaving the village as Azerbaijani forces closed in. When a neighbor tried to drive him away, he got out of the car and walked home.

In interview with The Guardian, Nagrono Karabakh’s Human Rights Defender Artak Beglaryan called for greater efforts by the international community to investigate war crimes from the conflict.

“Western countries have kept silent and they haven’t taken practical steps,” he said. “They have the duties and levers to speak about this … we don’t see any results, we don’t see any process from them.”

Siranush Sahakyan, a human rights lawyer, also confirmed Petrosyan’s identity and said she and a colleague, Artak Zeynalyan, had prepared a criminal investigation into the murder.

“While both sides have been implicated, online channels are increasingly dominated by videos of Armenian soldiers and civilians being abused by advancing Azerbaijani troops,” the article notes.

There are hundreds more videos of abuses online. Sahakyan said she and a colleague were pursuing 75 cases of captive Armenian soldiers and civilians in the European court of human rights, including 35 that included video evidence. 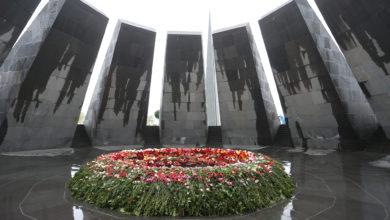 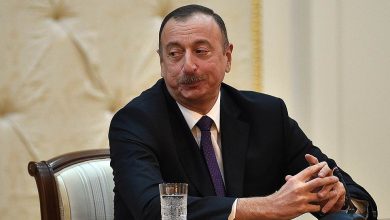 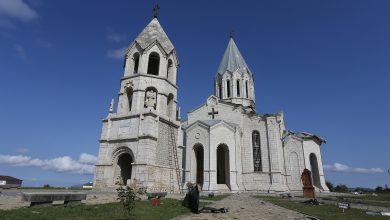 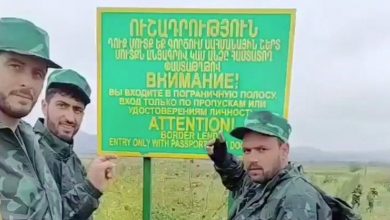 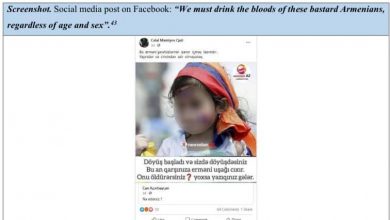