The Russian Foreign Minister noted the need to involve international organizations in solving the humanitarian problems of Nagorno-Karabakh.

“We, through our peacekeepers, together with our Azerbaijani colleagues, with the participation of the Armenian side, are actively coordinating concrete ways of solving humanitarian problems in the interests of returning people. This refers both to the arrangement of civil infrastructure and the establishment of everything necessary to unblock economic and transport communications,” the Foreign Minister said.

“And, of course, we expect that the OSCE Minsk Group co-chairs, who together with Russia have been leading the political process for many years, will join in solving these problems, taking into account and on the basis of the agreements of November 9,” Lavrov stated. 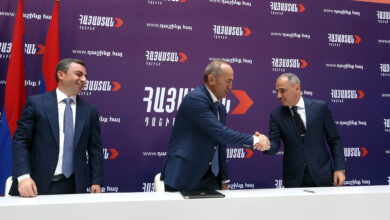 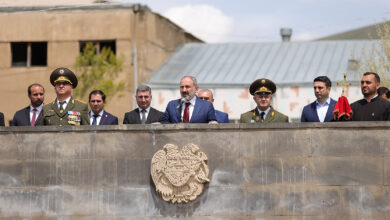 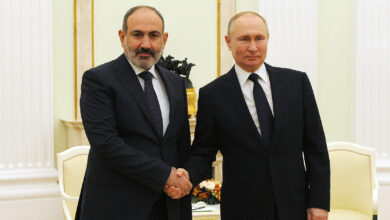 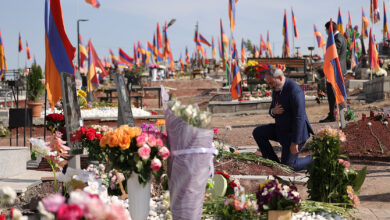 Tribute to the memory of fallen heroes