According to the lawyer, Vanetsyan’s parents’ apartment and the office of Hayrenik Foundation were “illegally searched.”

Today Artur Vanetsyan was summoned to the Investigation Department of the National Security Service and arrested. Vanetsyan’s supporters described it as “political persecution.” 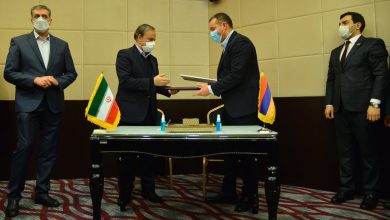