An object of economic significance was also hit. The extent of the total damage is being determined.

Three civilians were injured in the night shelling and were taken to hospital. 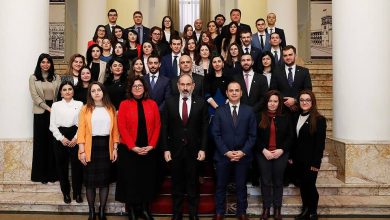 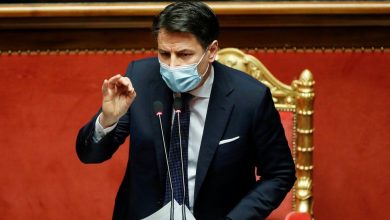 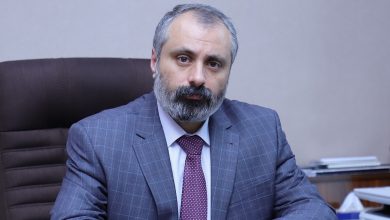 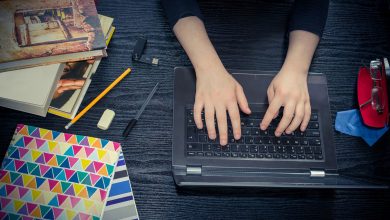 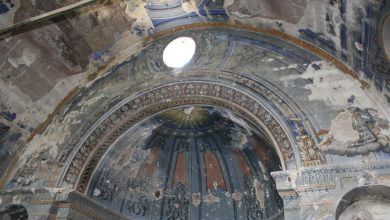